We Are Scientists share new single 'You've Lost Your Shit'

We Are Scientists share new single 'You've Lost Your Shit'

Their new album 'Huffy' is out next month 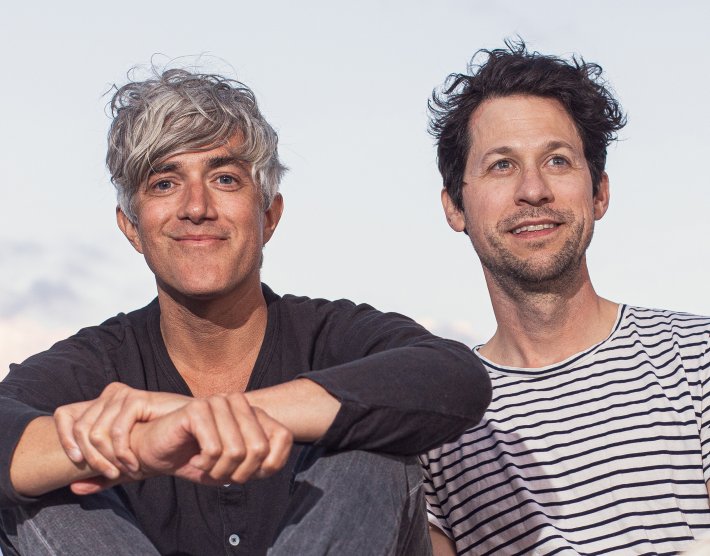 With their highly-anticipated new album now less than a month away, We Are Scientists have unveiled the next cut to be lifted from their forthcoming full-length.

The new single 'You've Lost Your Shit' comes accompanied by a brilliant new video, and follows on from the previously shared tracks 'Handshake Agreement', 'Contact High', 'Fault Lines' and 'I Cut My Own Hair' in previewing their new album 'Huffy', which is out on the 8th October via 100% Records.

Speaking about the new offering, frontman Keith Murray said, “I am, by nature, a pretty non-confrontational guy. I’m generally so averse to making people upset that I’ll ignore any simmering tensions indefinitely. Of course, that usually means that any issues that actually need to be addressed are only handled when things come to an explosive head, at which point, I’m entirely surprised, because I’ve been avoiding confronting them, like an ass. My spirit animal is definitely an ostrich with its head buried in the sand. You’ve Lost Your Shit is a mea culpa to those friends who’ve had to blow up at me to get me to acknowledge any friction.

"Do ostriches actually bury their heads in sand, or is that just something I’ve seen in cartoons? How do they do it? Do they dig a hole and then put their heads in that and then fill it up with sand? Or do they need an accomplice to fill it? Or are they just generally running around in places with sand loose enough to just shove your head into? These kinds of questions really put things into perspective, don’t they? Can’t we all just get along?"

Check out the new video for 'You've Lost Your Shit' in the player below.

With her highly-anticipated new album set to arrive later this year, Courtney Barnett has now dropped the next cut to be lifted from her forthcoming... 1 month 1 week ago 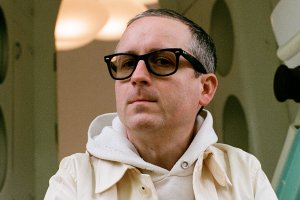 With his eagerly-awaited new solo album just over a month away, Hot Chip's Alexis Taylor has now dropped the next cut to be lifted from his... 1 month 1 week ago 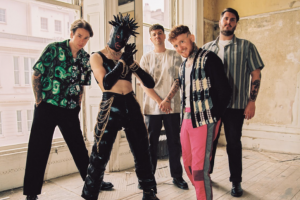 With their highly-anticipated new album set to land in the coming months, Frank Carter... 1 month 1 week ago 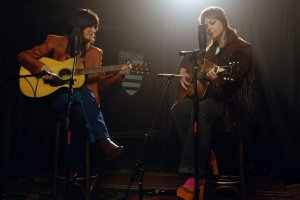 After delivering their stunning collaborative single 'Like I Used To' earlier this year, Sharon Van Etten and Angel Olsen have now unveiled the... 1 month 1 week ago 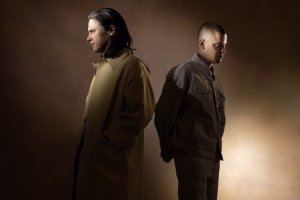 Jungle drop new single 'All Of The Time'

With their highly-anticipated new album now just days away, Jungle have dropped the final cut to be lifted from their forthcoming full-length. The... 1 month 1 week ago 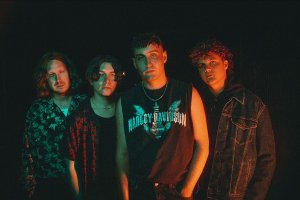 Following up the enormous success of their 2020 debut album 'Open Up Your Head', Sea Girls have now returned to announce the details behind their... 1 month 1 week ago 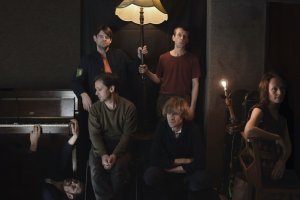 After spending the last two decades cementing themselves as British Sea Power, the newly renamed Sea Power have now announced their plans for a new... 1 month 1 week ago 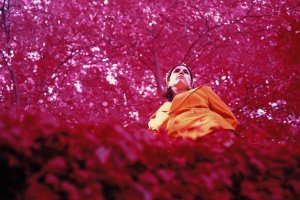 After recently reappearing to feature on Public Service Broadcasting's recent single 'People, Let’s Dance', EERA has now announced her plans for a... 1 month 1 week ago 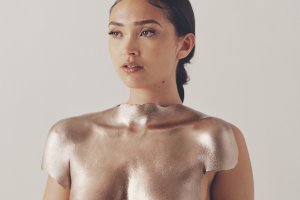 After creating a huge amount of buzz throughout this year so far, Joy Crookes has now announced the details behind her highly-anticipated debut album... 1 month 1 week ago

5 hours 27 min ago Having already delighted us with a flurry of warm and sweeping releases these last few months, US