The new single is available to stream and download now 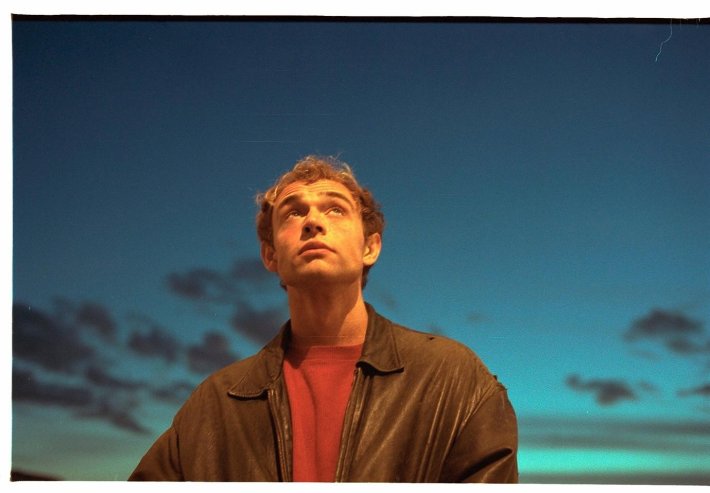 London-based Wunderhorse follows up his late-summer release ‘Teal’ with the acid-trip rarity of his new single ‘Poppy’. Rock just doesn’t sound like this these days.

Previously a member of fleeting indie-rock group Dead Pretties, Jacob Slater (Wunderhorse), signposts the beginning of his solo venture with the new track.

The song opens with Wunderhorse’s soft twilight crooning and the subtle yet eerie plucked chords, then grows into a track of monumental stature with elevated fuzz and closes with an unanticipated and antiquated Hendrix-styled solo.

Entirely capturing the dream state essence of lost memories, he says, “Poppy is a song about a time and place long forgotten that suddenly returns to you in vivid recall, kind of like a dream that doesn't belong to you anymore”.

‘Poppy’ is all-encompassing of the best elements of the 90s, the scuzzy grit of Deftones, psychedelic guitar freneticism of Happy Mondays, buoyancy of The Charlatans and graceful, and featherlike vocals of Jeff Buckley. We call it a must listen.

22 hours 38 min ago After developing her sound and style watching her Dad play Irish trad music, and seeing her grann