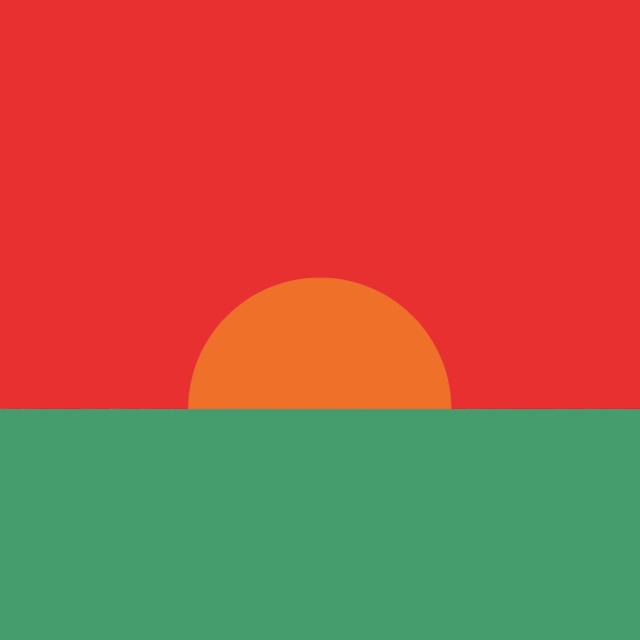 Rising star Y.O.U (Your Own Universe) a.k.a Elliott Williams launches his new EP, ‘Volvic’, via Play It Again Sam this summer.

The EP offers up four original tracks penned by Williams in his bedroom in Manchester and showcases Y.O.U’s inimitable alt-pop style. All songs were recorded in three different studios. One in Paris with Tigersushi Records owner, Joakim, another in London with M.I.A’s producer, Neil Comber and finally in Y.O.U’s home studio in Manchester with drummer and producer Steven Griffiths. “I think the locations have played a very big part to the founding of Y.O.U,” Elliott recalls.

He goes on to add, “The sound was progressed and distilled with Joakim in Paris. We learnt a lot about production and style from the French master.”

The EP is also accompanied by four videos for each track. Elliott explains, “The name Y.O.U and visual aspect were all conceived in L.A. The artist (Ashkahn) we work with on all the artwork is based there. Which is why I feel it was important for the videos to be set in the city. It feels like a spiritual home for me.”

Y.O.U’s previous single, 'Heavy Crown' garnered kudos from both fans and peers alike, racking up over sixty five thousand plays on SoundCloud and peaking in the top ten of the Hype Machine popular chart. The music – well it’s a tough one to pigeonhole but then so is all the best music. A mixture of 80s synth pop, nu disco and house with a nod to the legendary ‘French Touch’ sound probably comes closest to a description but really you need to listen to it yourself to decide.

Listen to the new EP in the player below.

4 hours 40 min ago Following on from the release of their highly-praised 2020 double album 'Sad Happy', Circa Waves