His seventh full-length is out next month 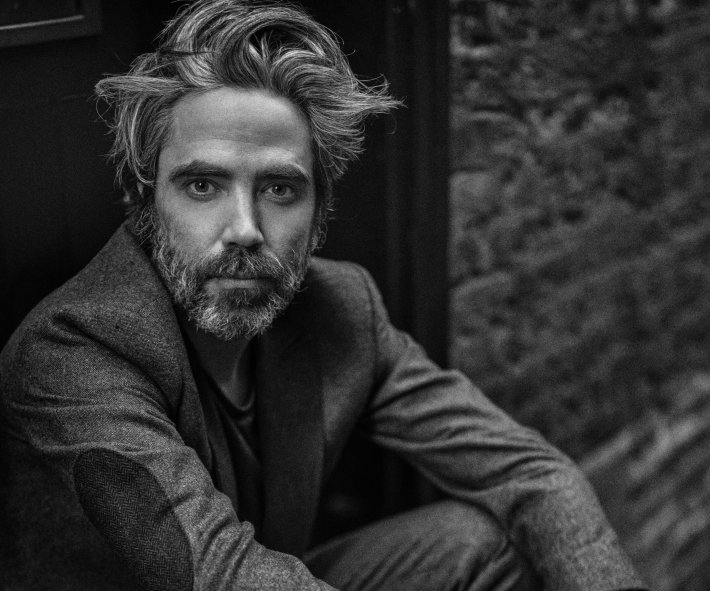 Following on from the release of his award-winning 2019 LP 'Wave', Patrick Watson has now announced his plans for a new studio album, arriving next month.

The new full-length 'Better In The Shade' is being previewed by the new lead single 'Height Of The Feeling', and is set to be released on the 22nd April via Secret City Records.

Speaking about the new offering, he said it “is about using intimacy as a compass when you feel out of your skin. I sometimes just have trouble without affection to ground me. I don’t know if that’s good or bad, it just is. I was lucky to be able to co-write this with Ariel Engle from La Force. She’s so much fun to work with. We just did loads of improv takes on one mic and giggled together the whole time”.

While adding about the new album, it "is about negotiating a world where you don’t know what’s real anymore. I really spent a lot of time reading to improve my lyrics for this record. I was very inspired by Jesus' Son by Denis Johnson, The Waves by Virginia Woolf and Fever Dream by Samanta Schweblin. The lyrics are a collection of little thoughts that were pacing in my head. We worked hard on rebuilding the tones of our arrangements and we brought a bigger electronic component to the music. With the addition of modular synths, we were able to find a warmer and more touching approach to the electronics, that feel as acoustic as the rest of the instruments and move like liquid. Basically, I went back to school for the last two years to be able to bring something new ha-ha. Andrew Barr from the Barr Brothers joined us on drums for this record, it’s a pleasure to play music with such a great musician”.

Have a listen to 'Height Of The Feeling' in the player below. 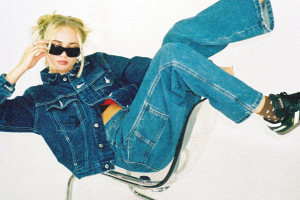 After delighting us a flurry of new releases throughout the last few months, Claire Rosinkranz is back once again with another vibrant effort. The... 2 weeks 5 days ago 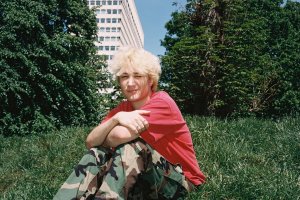 Following on from the release of his highly-praised EP 'memories written down so I won’t forget them' last year, beaux has now returned once again to... 2 weeks 5 days ago 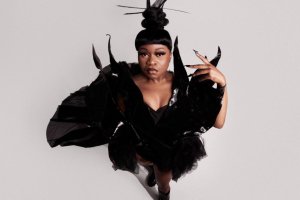 With her highly-anticipated new album landing in the coming months, Sampa The Great has now unveiled the next cut to be lifted from her forthcoming... 2 weeks 5 days ago 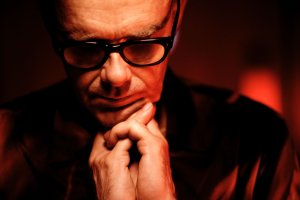 Having remained largely quiet since their 2015 LP 'Alternative Light Source', Leftfield have now announced their plans for a new studio album,... 2 weeks 6 days ago 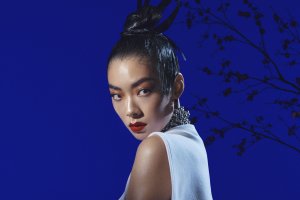 With her eagerly-awaited new album landing in the coming months, Rina Sawayama has now unveiled the next cut to be lifted from her forthcoming full-... 2 weeks 6 days ago 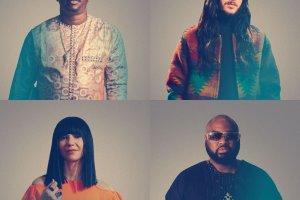 Having previously spent the last few years in collaboration with Leon Brdiges, Khruangbin have now teamed up with Vieux Farka Touré for a very... 2 weeks 6 days ago 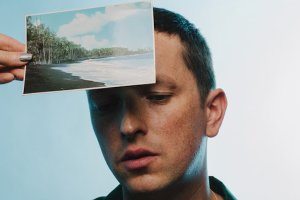 With his eagerly-awaited new album landing in the coming months, Totally Enormous Extinct Dinosaurs has now unveiled the next cut to be lifted from... 3 weeks 12 hours ago 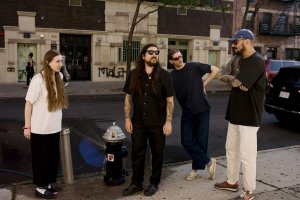 With their highly-anticipated new album landing later this year, Dry Cleaning have now dropped the next cut to be lifted from their forthcoming full-... 3 weeks 18 hours ago 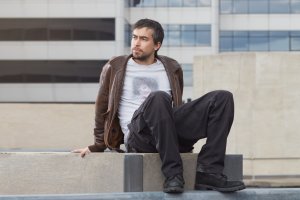 With his eagerly-awaited new album landing in the coming months, Alex G has now unveiled the next cut to be lifted from his forthcoming full-length... 3 weeks 21 hours ago

12 hours 57 min ago With her highly-anticipated new album landing later next month, Beth Orton has now dropped the ne