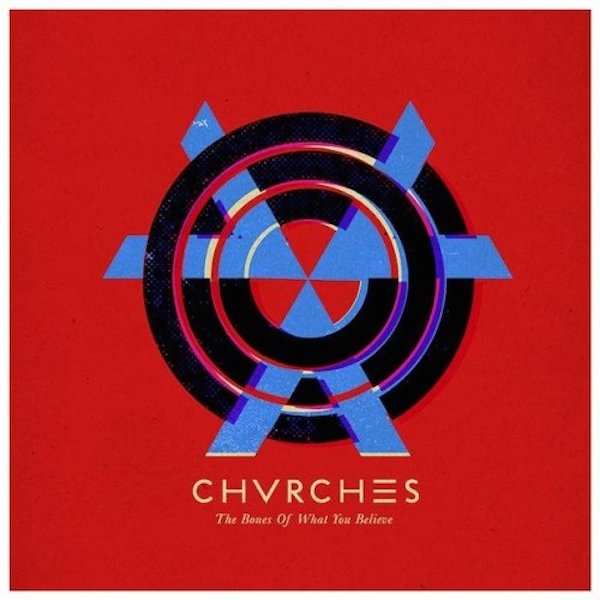 Not since LCD Soundsystem have we been treated to a band that encapsulates the nihilistic sounds of New York in such poetry as Factory Floor. Flying the flag for DFA Records, their debut album really broke the mold the forefathers of their scene created and gave us one of the best unconventional dance records of the year. Never has the DIY sound been so glazed with raw power as Swearin’’s sophomore album gave a new edge to minimally produced rock albums. It’s simple yet aggressive approach was all part of a great charm that suckered me in from the first listen. The legend that is David Bowie released his first album in more than a decade this year and its plain to see, he’s still got the groove. One of the year’s biggest selling albums has managed to be there for the right reasons for once and shows that Bowie’s meticulous track record is still untarnished. They’ve had three albums that on the most part, all sound the same. But when the Sleigh Bells formula is this good, why change it? ‘Bitter Rivals’ brings back more distortion and angry vocal screeching than ever before as they continue on their tinnitus-inducing campaign. That’s right, there is another French dance producer higher placed than Daft Punk this year. And deservedly so as Gessafelstein’s debut album ‘Aleph’ was a rip-roaring, ball-busting powerhouse of a release. Blasting techno and electronica onto the brains of all those willing to hear it.

One of the year’s brightest stars Daniel Avery delivered one of the most brilliant, finely-tuned techno records in recent memory. As a torchbearer of independent electronic music, Avery’s ‘Drone Logic’ was a coherent mix of highbrow electronica and big-room anthems that demands to be heard.

14. Chvrches – The Bones Of What You Believe Another big fuss this year was arriving via Scottish newbies Chvrches, whose debut album recaptured the dwindling energy of the electro-pop scene and gave it a much-needed dose of vitality. ‘The Bones Of What You Believe’, through its singles ‘Gun’ and ‘The Mother We Share’, was a triumph for British music and set a great precedent for the year’s to come. After being a background figure in Tyler, The Creator’s Odd Future collective for too long, 2013 was the turn of scrawny rapper Earl Sweatshirt, whose debut album ‘Doris’ seemed to show a more minimal side to hip-hop. Mostly made of small-effort production and Earl’s effervescent flow, the album gained massive kudos in the underground community and gave us one of the year’s most gifted MCs. After a five-year break from recording, the mighty Queens Of The Stone Age returned this year to give us their sixth studio album ‘…Like Clockwork, and boy, was it worth the wait. Many critics had claimed that QOTSA’s best days were now behind them, but after the release of this rip-roaring, powerhouse of an album, we can still tell they’ve got plenty of miles left in them. Vampire Weekend just seem to be one of those bands that can do no wrong. Just when you are sick of hearing their previous records, they return with something more vibrant, vivid and unique than ever before. ‘Modern Vampires Of The City’ was no exception and showed that this band is growing just as fast as their fans expect them to.

7 hours 17 min ago With their highly-anticipated debut album arriving next month, MELTS have now dropped the next cu

4 days 7 hours ago After breaking through with her incredible cut 'miss u' last month, which found support on Wonder