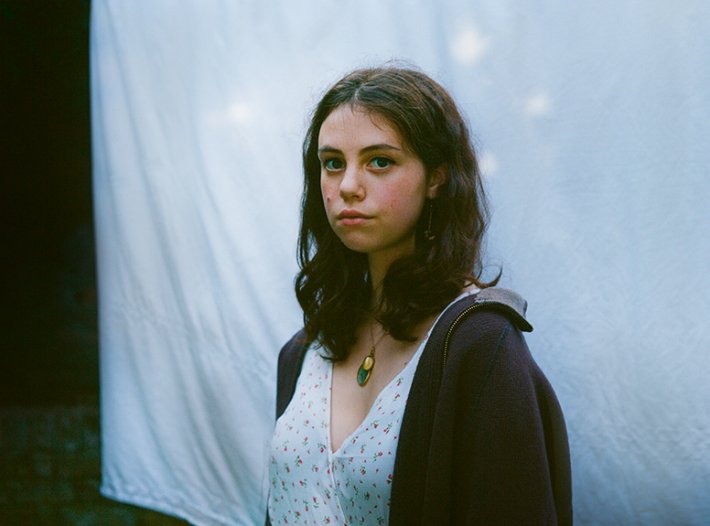 Having spent the last few years growing herself as an artist through the guise of warm and heartfelt serenades, singer-songwriter Matilda Mann has now kicked off her new year with the release of her latest single 'The Fucking Best'.

Lifted from her forthcoming debut EP 'It All Makes Sense', the 19-year-old shows wisdom and prowess beyond her years on this stunningly sweet new offering. Using little more than a softly played guitar and humbled production, she is able to conjure up a bright and luxurious serenade that has just a hint of Lana Del Rey mixed up with Angel Olsen.

Speaking about her latest offering, she said, "'The Fucking Best' is the most petty song ever. It’s about people who just seem to have it all together and are still nice people - they’re just the fucking best and everyone loves them. LOL. And it’s kind of wishing you were like that."

'The Fucking Best' is available to stream and download now, and her new EP 'It All Makes Sense' will be released on the 6th February via sevenfoursevensix. Have a listen to 'The Fucking Best' in the player and see her forthcoming tour dates below.