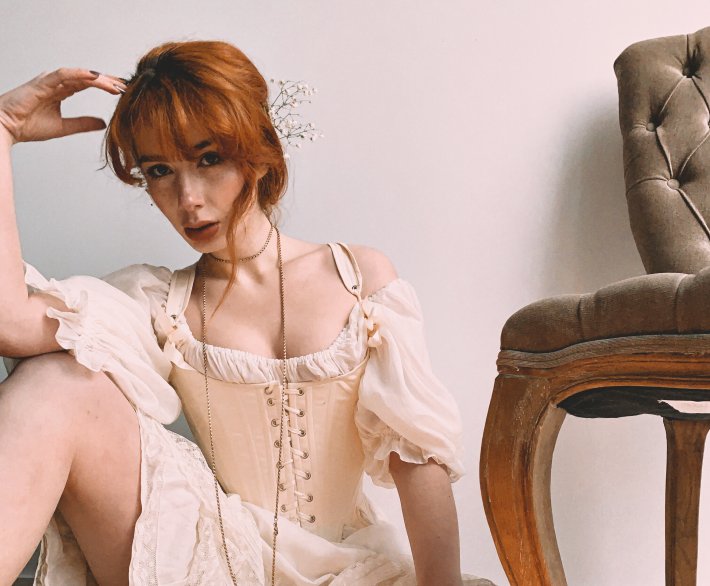 Following a string of acclaimed singles, which has in turn amassed her an army of dedicated fans, emerging New Yorker Elle Lexxa now returns with her dramatically powerful new offering 'Obsessed'.

Combining bold and thunderous production with a cheeky sample of the classical composition 'In The Hall Of The Mountain King', 'Obsessed' sees the artist deliver one of her most captivating and eccentric releases to date. Channeling the same dark-pop energy that brought ears to Billie Eilish recently, she is firmly looking to take on the pop world with this exceptional new delight.

Speaking about the new release, she said, "Obsessed is my self-indulgent-pastel-goth-dream-baby record. I penned it early this September about a very bad experience I had with an industry professional; in its earliest iterations, the track was dark, and bitter. Halfway through tracking the vocals, I turned to my producer, Jason Cummings, and started laughing, saying 'I can't actually take myself this seriously.' We dragged the original version into a much campier place after that exchange- 'What if I take on the role of being a stalker who thinks they are being the stalk-ee?' I asked, re-writing lyrics in the studio, as he added synth organs of Bach themes, and the chromatic nod to Gynt's Hall of the Mountain King that opens the record.

"Ultimately, the song became about our Obsession culture; how, since the pandemic, many of us have spent so much time on the internet, we've started obsessing over people, fictional characters (KyloRen + DracoTok anyone??), topics, politics. I asked my TikTok family to use a leaked version of the track to make videos about things that they are obsessed with, and the response has been amazing. I'm very excited to release it."

Have a listen to 'Obsessed' in the player below.

21 hours 14 min ago With their eagerly-awaited new album now just over a month away, Death Cab For Cutie have now dro