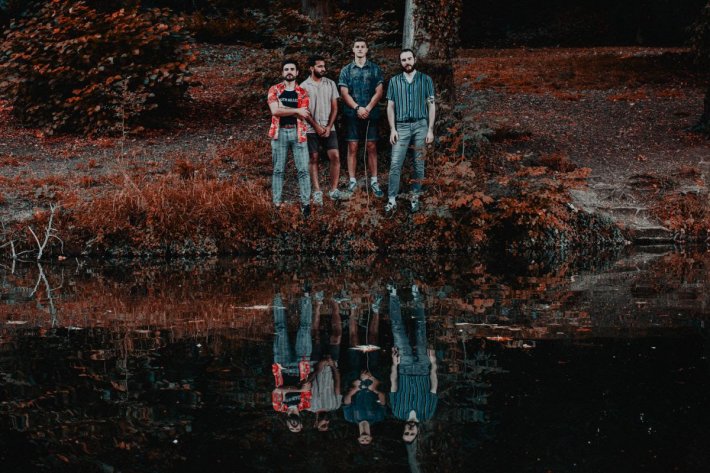 After delighting many with their recently released single 'Extraordinary', High Wycombe-based outfit Only Sun now continue the support for their forthcoming debut album with their latest banger 'Weird Wins'.

Taken from their new full-length 'Tangled Mind', which is out this April, 'Weird Wins' sees the band channel the indie-disco nostalgia of acts like Late Of The Pier and The Rapture. With a bright and upbeat energy from start to finish, these guys look set to be blowing up in the months to come.

Speaking about their new offering, they said, "I wrote the words to this song last winter when it felt my mind was pulling me in so many directions. I was trying to focus on doing some good, but it was noisy up there. My head was being yanked into different realities and at the mercy of any thought that snuck its way in. Thoughts became personalities, and the personalities became puppeteers who controlled my everyday actions and relationships.

"I thought that it might help for me to dissect who these multiple personalities were. I gave them names and diagnosed where their problems may stem from. Phil, Spence and Jane were born. They, among others, are the masters of the Tangled Mind. Get to know them, as they have a lot to say on the album."

Have a listen to 'Weird Wins' in the player below.