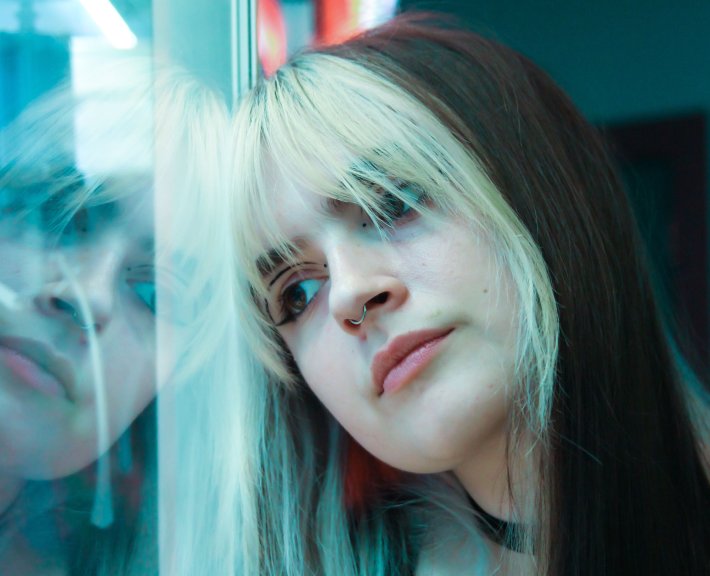 Following on from the release of her highly-praised initial offerings ‘too much’ and ‘my forever’ in recent months, fast-rising Irish newcomer Faith Nico aka Cruel Sister has now announced her plans for her debut EP 'girls my age', showcased by the vibrant new single 'chihiro'.

Named after the lead character in Studio Ghibli’s Spirited Away, 'chihiro' captures more of that broad and inventive direction she has brought to the fold over the last year. Influenced heavily by the likes of PJ Harvey, Wolf Alice, and 'Sister'-era Sonic Youth, this fresh and shimmering gem is a prime example of why so many have been taking notice of her work to date.

Speaking about the new track, she said, “I remember the first time I saw it (Spirited Away), I think I was like 8 or 9, I had never seen anything like it. There was something so terrifying but also so exciting about the world Chihiro enters, and all the brave things she must do to save her and her parents’ lives even though she was just a kid like me. It was a massive influence on me as a person and I would watch it every week way back when you could borrow DVDs from Chartbusters and Xtravision.”

Cruel Sister's debut EP 'girls my age' is set to be released on the 9th September, and you can watch the new Ruth Hodder-directed video for 'chihiro' in the player below.

12 hours 34 min ago With her highly-anticipated new album landing in the coming weeks, Ezra Furman has now dropped ye