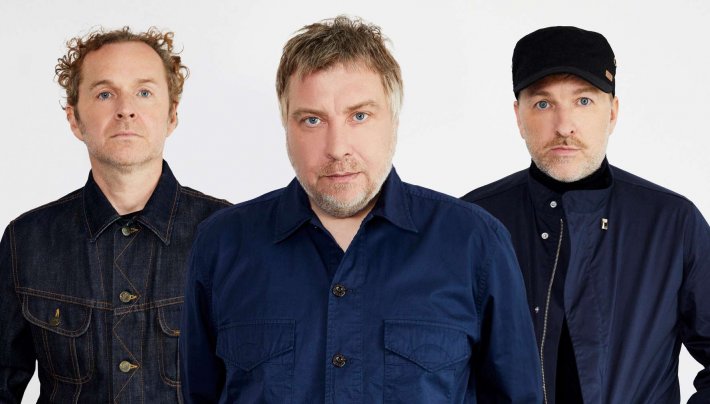 Having first teased their long-awaited comeback with last month's single 'Carousel', Doves have now announced the details behind their new studio album, arriving in the coming months.

The new full-length 'The Universal Want' will become their first since the 2009 LP 'Kingdom Of Rust', is being previewed by the new lead single 'Prisoners', and is expected to be released on the 11th September via Virgin EMI.

Speaking about the new offering, drummer and vocalist Andy Williams said, "It’s about continually chasing something and not being satisfied when you eventually get it. You’ve got ‘that thing’ and you find you’re not any happier. Be careful what you wish for."

While guitarist Jez Williams added on the new record, "It’s definitely got the stamp of ‘the time’ all over it. Everything on the album is an echo. It’s an echo of what we were going through at the time. Getting back together, the Royal Albert Hall and everything else."

Have a listen to 'Prisoners' in the player and see the album's full tracklisting below. 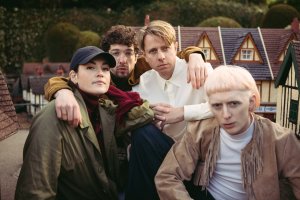 Following on from the release of their much-loved single 'Karaoke Mantra' earlier this year, CHILDCARE have now returned to share another captivating... 1 month 4 hours ago

Following on from the release of his highly-praised 2018 LP 'Good Thing', Leon Bridges has now announced his plans for a new studio album, arriving... 1 month 2 days ago

Having remained largely silent for the last few years, Martha Wainwright has now returned to announce the details behind her next studio album.... 1 month 3 days ago

Following on from the release of his highly-praised 'In Limbo' EP last year, Max Pope has now returned to share a brand new single. The new track... 1 month 3 days ago

Following on from the release of last year's highly-praised LP 'Silver Tongue', TORRES has now announced her plans for a new studio album, arriving... 1 month 3 days ago

With their eagerly-awaited new album set to drop in the coming months, The Go! Team have now unveiled the next cut to be lifted from their... 1 month 4 days ago

After delivering his much-loved debut solo single 'Force Majeure' earlier this year, Justice's Gaspard Augé has now announced his plans for his debut... 1 month 4 days ago

With their highly-anticipated debut album now less than a month away, easy life have now unveiled the next cut to be lifted from their forthcoming... 1 month 4 days ago

With their highly-anticipated new album now less than a month away, Wolf Alice have dropped the next cut to be lifted from their forthcoming full-... 1 month 5 days ago

1 hour 41 min ago With their highly-anticipated new album now less than a month away, DZ Deathrays have now dropped

21 hours 46 min ago Following on from a string of fresh and vibrant offerings these last few months, Dallas-based sin