The new track follows on from his debut EP 'Blood Harmony' 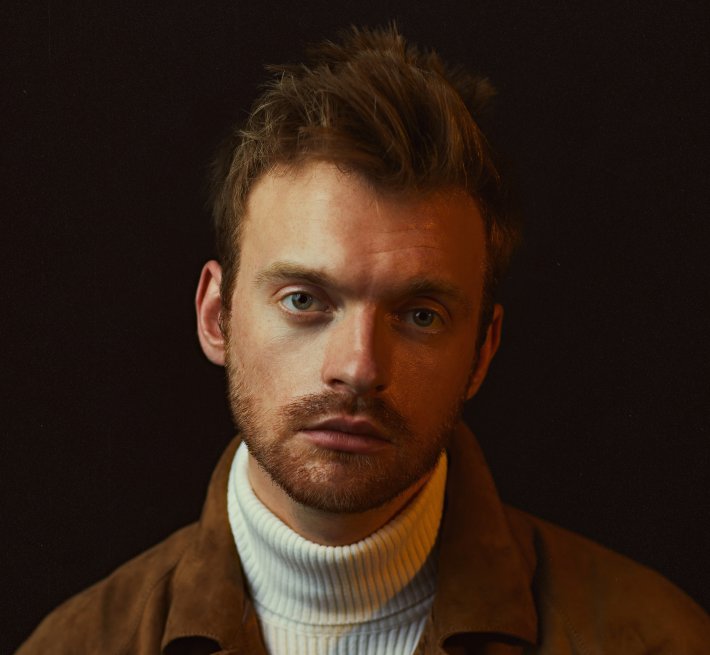 Following on from the rousing success of his debut EP 'Blood Harmony' last year, FINNEAS is back once again with a brand new single.

The new track 'What They'll Say About Us' is his first piece of original material since his first EP, and is described as "an ode to human strength and connection when faced with life’s tribulations".

Speaking about the new offering, he said, "I wrote this song in June after spending the day at a protest in Downtown LA, filled with hope with the prospect that millions of people were coming together from all over the world to fight against institutionalized racism and inequality. During that time, I’d also been following Amanda Kloots as she documented her husband Nick Cordero’s time in the ICU while in a coma after being admitted for COVID-19. Imagining her sitting by his side, waiting, hopeful for him to wake up, it got me thinking about all the millions of people, all over the world, who also have loved ones, parents, children and extended family members going through the same thing. Fighting this horrific virus. Some will over-come and wake up again, while others, tragically may not. This song is dedicated to all who have had to endure this year. I hope this song can offer some sort of comfort to those who may need it.”

Have a listen to 'What They'll Say About Us' in the player below. 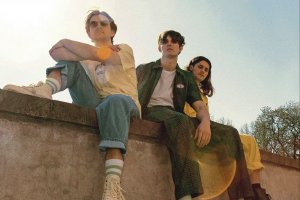 With their highly-anticipated new EP landing in the coming months, Cassia have now unveiled the next cut to be lifted from their forthcoming... 3 weeks 4 days ago 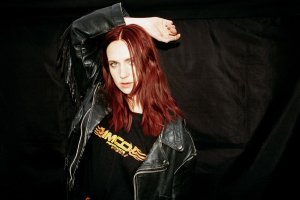 Following on from the release of her highly-praised 2018 studio album 'Forever Neverland', MØ has now returned to deliver a brand new single. The... 3 weeks 4 days ago 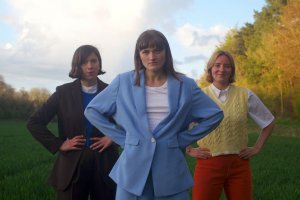 Following up the release of their highly-praised 2019 sophomore album 'Girl', Girl Ray have now returned to deliver a brand new single. The new... 3 weeks 4 days ago 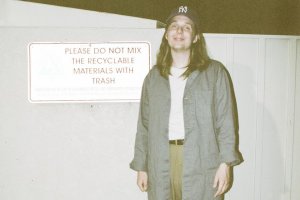 Having spent the last few months delivering an enticing array of offerings, JAWNY has now announced his plans for a new project, arriving in the... 3 weeks 5 days ago 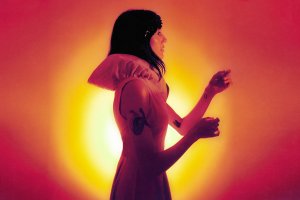 With her highly-anticipated new album landing in the coming months, Half Waif has now unveiled the next cut to lifted from her forthcoming full-... 3 weeks 5 days ago 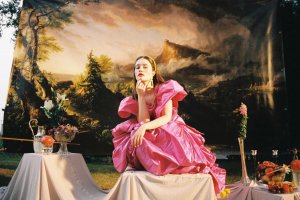 Having remained largely quiet since the release of her chart-topping debut album 'Sucker Punch' in 2019, Norwegian alt-pop queen Sigrid is back to... 3 weeks 5 days ago 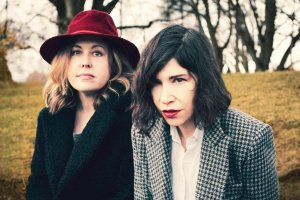 With their highly-anticipated new album set to land in a matter of weeks, Sleater-Kinney have now unveiled the next cut to be lifted from their... 3 weeks 6 days ago 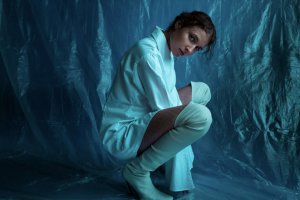 With her eagerly-awaited debut EP set to land in the coming months, Amsterdam-based, Cologne-born producer and singer-songwriter Luna Morgenstern is... 3 weeks 6 days ago 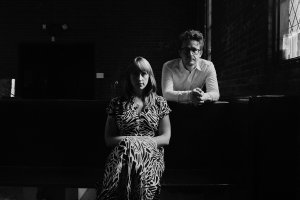 Following on from the release of their much-loved EP 'No Horizons' near the end of last year, Wye Oak have now returned to deliver a brand new single... 3 weeks 6 days ago

14 hours 28 min ago With their eagerly-anticipated new album just a few months away, Vistas have now dropped yet anot