Her sophomore LP is out in January 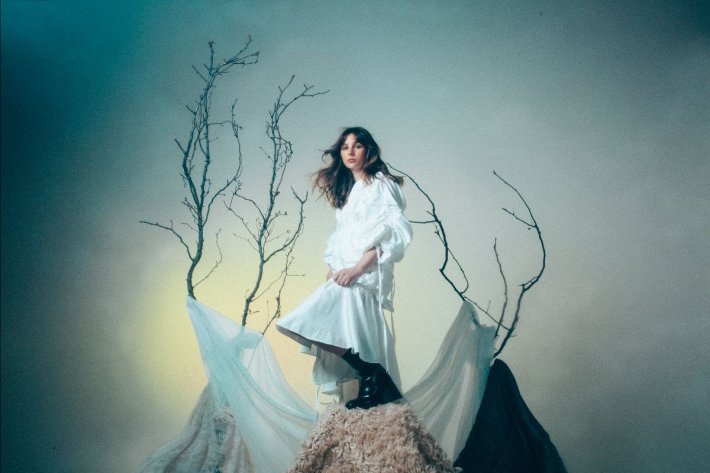 Following on from the release of her highly-praised Australian Music Prize-nominated debut LP 'Can't Make You Love Me' in 2019, Gena Rose Bruce has now announced her plans for a new studio album, arriving early next year.

The new full-length 'Deep Is The Way' is being previewed by the new title-track, which was co-written and features singer-songwriter Bill Callahan, and is set to be released on the 27th January via Dot Dash / Remote Control Records.

Speaking about the new offering, she said, "Working with Bill was very poetic and brought a feeling of nostalgia. We have only ever had written correspondence, sending lyrics back and forth to each other, with sometimes weeks in between responses, just analysing lyrics, there was no small talk, just keeping it about what's important - the music.

“I think it can sometimes be overwhelming trying to find your place or 'your thing' in life. This song really is a dedication for those people who may be slower in finding themselves, who like to dream, think deeply and take their time to make decisions, for them to appreciate and honour their thoughtful process. Not everyone has to keep up with this unachievably fast and competitive world.”

Check out the new Alex Badham-directed video for 'Deep Is The Way' in the player and see the album's full tracklisting below. 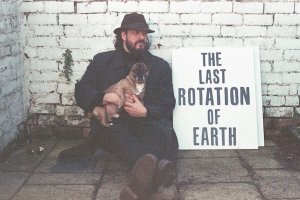 Following on from the release of his highly-praised 2020 LP 'Shortly After Takeoff', BC Camplight has now announced his plans for a new studio album... 12 hours 16 min ago 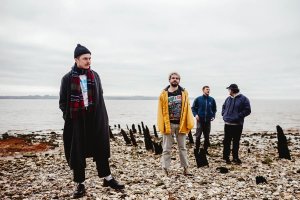 Following on from the release of their highly-praised 2020 debut LP 'Bedroom', bdrmm have now announced their plans for a new studio album, their... 20 hours 11 min ago 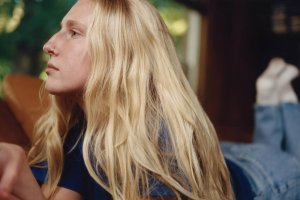 With her eagerly-awaited new album landing in the coming months, Billie Marten has now unveiled the next cut to be lifted from her forthcoming full-... 1 day 12 hours ago 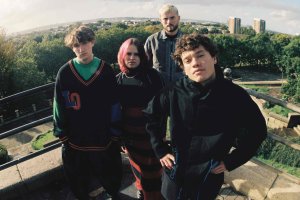 After capping off their 2022 with their superb debut EP 'Punkadonk' and subsequent comeback anthem 'Money (Hope Ain’t Gone)', Liverpool's STONE are... 1 day 18 hours ago 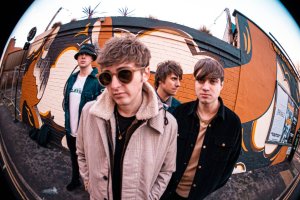 Following on from the release of their highly-praised 'World I Understand' LP last year, The Sherlocks have now announced their plans for a new... 1 day 20 hours ago 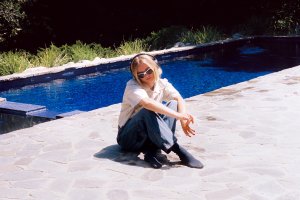 After cementing herself with a flurry of exceptional delights last year, Claire Rosinkranz returns once again to deliver a brand new single. The... 4 days 12 hours ago 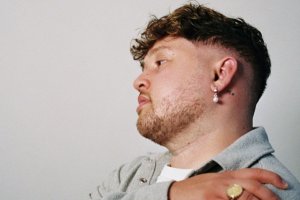 After delighting us with a flurry of warm and enticing releases these last few months, James Vickery returns to announce the details behind his new... 4 days 18 hours ago 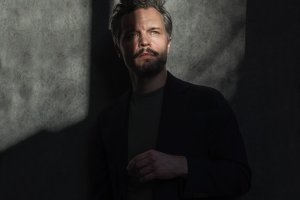 Following on from the release of his highly-praised 2019 LP 'I Love You, It’s a Fever Dream', The Tallest Man On Earth - project of Swedish musician... 5 days 12 hours ago

12 hours 16 min ago Following on from the release of his highly-praised 2020 LP 'Shortly After Takeoff', BC Camplight

15 hours 18 min ago Having already found huge support for his run of releases over the last few months, progressive a