Getting To Know... Adria Kain

Getting To Know... Adria Kain

Her new album 'When Flowers Bloom' is out now 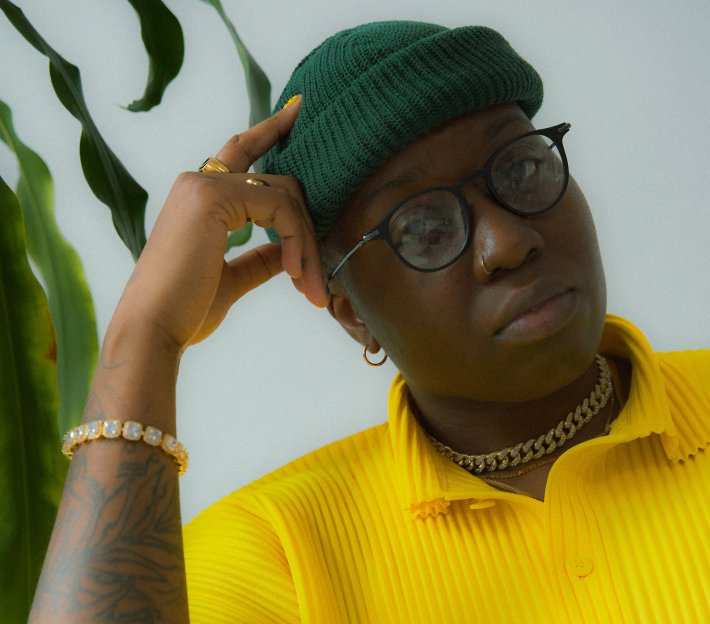 Following on from a string of impressive releases over the last few years, emerging Toronto-based artist Adria Kain recently returned to deliver her powerful new studio album 'When Flowers Bloom'.

Featuring the standout singles ‘Classic’ and ‘Ocean (Reprise)’, 'When Flowers Bloom' makes for a wonderfully euphoric and enticing listen. Blending a mixture of neo-soul influences with a raw and passionate atmospheric guise gives this new collection an instantly engaging direction, chock full of bold and sensational soundscapes.

So with the new album available now, we sat down with her to find out more about her background and what has inspired her most lately.

The first instrument I fell and remain in love with to this day is the saxophone. Every single thing about the sound and shape of that instrument reminds me of warmth and home, or certain corners of the world I’ve only ever dreamt of.

When I was younger I used to listen to everything. R&B/Soul was what was played most around me at home, but on my own, artists like Gorillaz, System of A Down, Paramore & Evanescence were what you’d find me listening to the most.

The first album I ever owned was Missy Elliot’s “Under Construction”. I remember like it was yesterday receiving that under the Christmas tree, along with my first CD player and I was extremely excited about having it on repeat for as long as I could.

There is a song by an artist named Elysse called “Eve”. It's probably her one and only solo single to this date. I've been checking in on her every few years since I first discovered it about 5 years ago and have yet to hear anything new. To me it’s one of the most beautiful pieces of music I have ever heard in my lifetime and it provokes a level of emotion within that I haven’t even begun to channel on my own yet. There are so many elements to the song, it’s almost impossible to hear them all with one listen. I definitely recommend listening to it on good monitors and as loud as you can get it, laying on the floor in complete darkness.

I think my habits/rituals are honestly just to not think too deeply about anything and to let what words I write flow and come naturally from a pure place. I also spend a lot of time in nature during the warmer seasons, so sometimes before I get into any creative process, I’ll try to feel my way through the energy of a forest or garden space.

If I could open for anyone in the world?… It's a battle between Frank Ocean, D’angelo & Labrinth for me. A perfect world would be all 4 of us on one bill or in one festival.

The most rewarding part about being a musician for me right now, I’d say, is to perform live on stage in front of hundreds or thousands of fans. Overall I think my dream and the most rewarding thing for me will become doing just that while travelling to different places in the world I’ve never been to before.

The most frustrating part about being a musician is the marketing and branding aspect. It makes all the work that we do as artists feel so small at times, and there’s this extra added pressure that often appears when there is potential monetary value or a sense of required validation added to the overall process.

The best piece of advice I’ve received is to remain focused and true to yourself and your vision.

Adria Kain's new album 'When Flowers Bloom' is available to stream now. Check it out in full via the player below.

9 hours 56 min ago With her eagerly-awaited new remix EP landing next month, Bess Atwell has now shared the next cut

12 hours 51 min ago After an astonishing run of form throughout his releases over the last decade, South African sing