Getting To Know... Greg Bounce

Getting To Know... Greg Bounce

His new single 'People In Their Houses' is out now 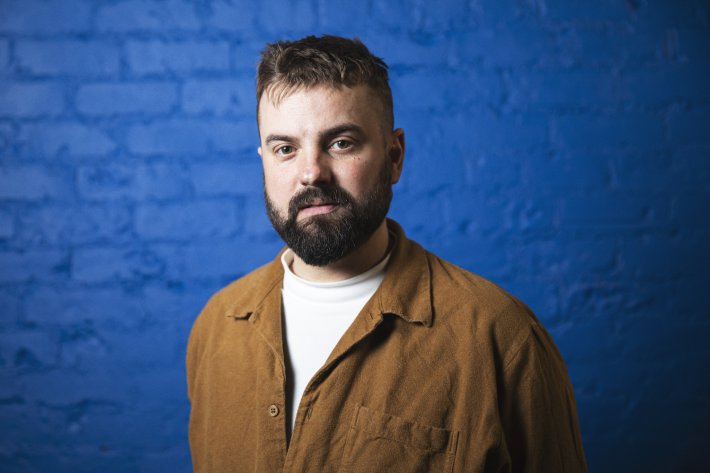 Following on from a string of exciting singles throughout last year, Lisbon-based singer and songwriter Greg Bounce has now returned with his new dreamy effort 'People In Their Houses'.

Channelling a wonderfully smooth and breezy aesthetic from start to finish, 'People In Their Houses' makes for a stellar return to form for the artist. Filled with sweet and soaring textures, uplifting atmosphere, and his own warming vocals at the helm, we can't wait to see where this new year takes him.

The trumpet. Now it’s in the loft. That’s sad isn’t it.

Loved NKOTB in primary school. Oasis in secondary school. Got a little lost during university with the ol’ Zero 7.

Either Razorblade Suitcase by Bush or Definitely Maybe by Oasis. Love them both.

I try not to get into that.

Try to stretch my legs a little bit. Two coffees. Wiggle the fingers. That sort of thing.

I’m discovering lots of tasty Brazilian music, having just moved to Lisbon. I really like this guy called Tim Maia. He’s a legend. My fave Tim Maia song features this hilarious sounding instrument. I originally thought it was some kind of well-behaved, performing parrot (sorry Brazil). It’s actually called a cuica. You play it by dampening a small cloth and rubbing a small stick in a small drum. My girlfriend recently bought me one. It’s SO fun.

God, just playing a show would be nice. I’ve forgotten how to do that.

I like that I can play and sing a song that I made. Maybe that’s egotistical. But there’s something lovely in having made something. Even if it’s horse shit.

How bumpy the ride is.

Greg Bounce's new single 'People In Their Houses' is available to stream now. Check it out in the player below.

10 hours 11 min ago With her eagerly-awaited new remix EP landing next month, Bess Atwell has now shared the next cut

13 hours 6 min ago After an astonishing run of form throughout his releases over the last decade, South African sing