Getting To Know... Tex Moonlight

Getting To Know... Tex Moonlight

His new single 'God Knows I Love It' is out now 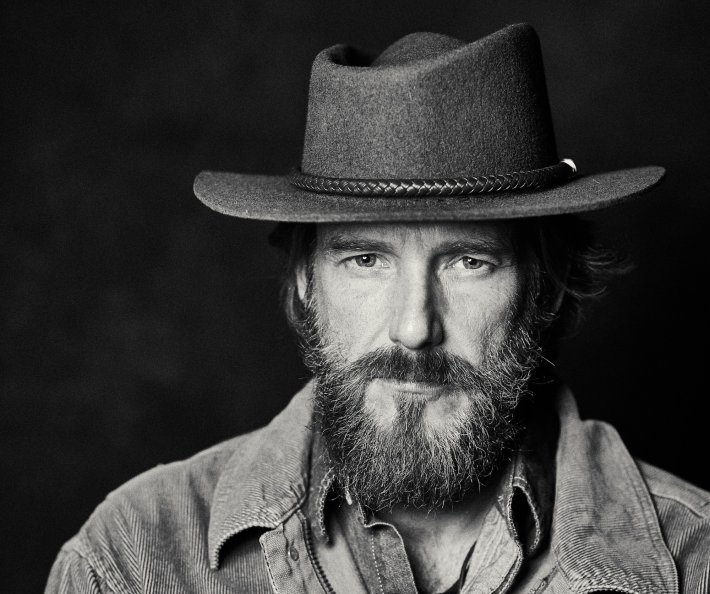 Following on from the enormous praise for his recently shared singles ‘Break My Heart’ and ‘Cracks’ earlier this year, LA-based singer and songwriter Tex Moonlight has now returned with his vibrant new offering 'God Knows I Love It'.

Channelling the broad and inventive direction of artists like Phosphorescent and Beck, 'God Knows I Love It' makes for a wonderfully rich and mesmerising listen. Adopting a broad and adventurous approach to production, which sees him blend electronic beats with a folk-based bed, this new release showcases his warm and effervescent songwriting from start to finish.

I think I fell in love with the voice straightaway. It’s just so personal, it’s so…you. A guitar player can fall back on technical difficulties, but when the singing is bad that’s on you!

Loved it all. My parents always had a radio playing in the house. So a ton of 60s and 70s were slowly percolating in the background of my childhood from Acid Rock and Motown to Country Soul and Disco.

My first album was Kiss “Alive.” Things were never the same after that!!

Oh man, one song? I hear tracks all the time and seethe with envy! It’s a tie between “Cupid” by Sam Cooke and “Time of Your Song” by Matisyahu. Both have this great arrow imagery in them. Maybe I need to explore that?

I’m usually inspired or directed by the music first. One of my favorite ways to write is to listen to demos while driving and just see what comes out.

Songwriting has always been an escape for me. It’s like an creative endeavor it’s a nice little break from reality. Even when you’re writing about a real event you can always float a little mythology in there.

The pay is not so good!

Write what you like, write what you know, if you don’t know, make it up. I think the point being to keep writing!!

Tex Moonlight's new single 'God Knows I Love It' is available to stream now. Check out the new video for it in the player below.

1 day 12 hours ago With her long-awaited new album landing next week, Rae Morris has now unveiled the final cut to b

1 day 12 hours ago After receiving a flurry pf praise and attention from the likes of The Line Of Best Fit, Euphoria