Getting To Know... Yung Pre

Getting To Know... Yung Pre

His new single 'Underdog' is out now 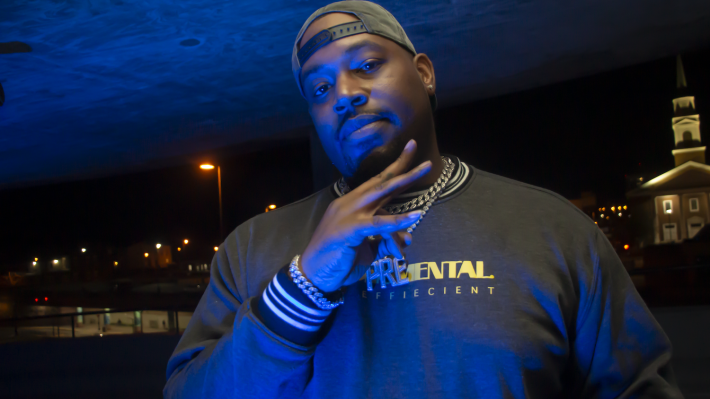 Following on from a run of highly-praised efforts throughout last year, which have since earned him hundreds of thousands of streams, Kentucky-based rapper Yung Pre returns once again to deliver his pulsing new single 'Underdog'.

Bringing back more of that bold and bouncing sound he is known for, 'Underdog' makes for a brilliantly fun and enticing listen. With his smooth and driven flow riding across a hypnotic production from start to finish, he is certainly standing as one of the more exciting names on the scene right now.

So with the new single available to stream now, we sat down with him to find out more about his origins and what has inspired him most over the years.

The first instrument I fell in love with would have to be the drums. Growing up in a church atmosphere demanded musical structure.

I've always had a niche for all genres of music but hip-hop and grimey rap were the vibes that stuck with me the most in my early years.

The first album I ever owned was Rule 3:36 by Ja Rule. I was shocked that my pops even let me get it – he was more into the jazz, big Earth, Wind & Fire fan.

I can't say I've wished I wrote another song someone else did. Music that I am attracted to is because it fits that artist's life. The only lyrics I want to write are mine.

The ritual includes a stogie and a cup of dark liquor. I tend to like people around me even if I'm not communicating with them. This allows me to draw from past and current situations.

Relieving stress and the thought that my music may inspire someone else, rather its music or hustle.

The business side. Marketing being the main. It's to gauge success in an environment where everyone is looking to use your steadfastness for gain. Wish there was an easier way to know honest antics.

Stay original. I've always heard from my peers and others that my sound is unique to me. That's something I never want to have to forfeit.

Yung Pre's new single 'Underdog' is available to stream now. Check it out in the player below.

3 hours 4 min ago Following on from the release of their highly-praised 2020 debut LP 'Bedroom', bdrmm have now ann

1 hour 34 min ago After spending the last few years delivering a wealth of fresh and explosive anthems, Iowa-based