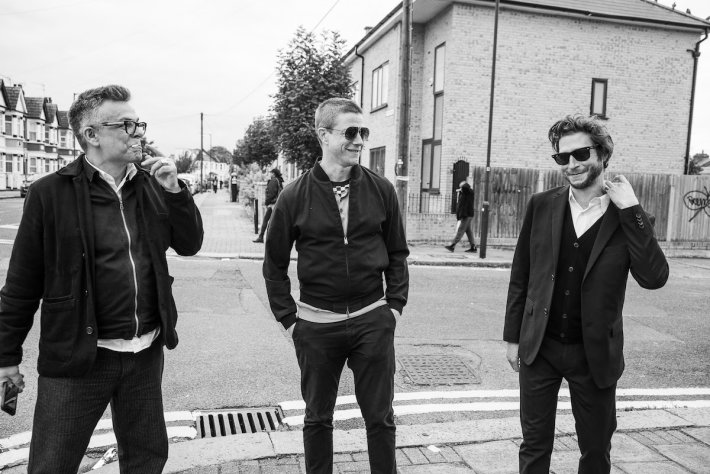 With their highly-anticipated new album landing later this summer, Interpol have now unveiled the next cut to be lifted from their forthcoming full-length.

The new single 'Something Changed' comes accompanied by a stunning new video, the second instalment of their two-part film directed by Van Alpert, and follows on from the previously shared lead track 'Toni' in previewing their new LP 'The Other Side Of Make-Believe', which is out on the 15th July via Matador Records.

Speaking about the new offering, the band's Paul Banks said, “In 'Something Changed', part 2 of our short film with Van Alpert, reality and reverie converge and our two lead characters find themselves in a kind of dream state - being pursued inexorably by an ominous figure (played by myself.) The lives of the three are intertwined in a nebula of fear, retribution, desire, and defiance. Who will receive their just deserts? Stay tuned and find out”.

While director Albert added, “Paul and I like the idea that Something Changed would be like a dream. It’s as if our two main characters wake up from what happened in Toni and their lives are irreparably different. They are now on the run from some dark force that is a bit more primal and encroaching.“

Check out the new video for 'Something Changed' in the player below. 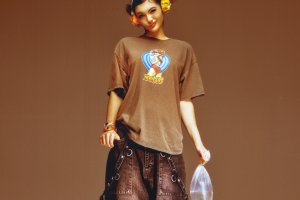 Following on from the release of her stellar debut EP 'Playground Antics' and subsequent follow-up single 'Final Notice' earlier this year, Willow... 16 hours 7 min ago 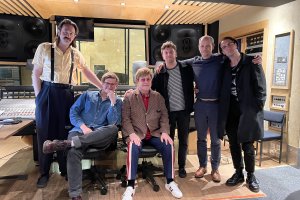 Following on from the release of their seminal debut album 'The Overload' earlier this year, Yard Act have now returned to share a very special... 18 hours 21 min ago

With her long-awaited new album landing next week, Rae Morris has now unveiled the final cut to be lifted from her forthcoming full-length. The... 3 days 10 hours ago

Following on from the release of his highly-praised 2017 LP 'Joli Mai', producer Dan Snaith aka Caribou has now announced his plans for a new studio... 3 days 16 hours ago

3 days 10 hours ago After receiving a flurry pf praise and attention from the likes of The Line Of Best Fit, Euphoria