The Maccabees announce new album 'Marks To Prove It'

The Maccabees announce new album 'Marks To Prove It'

The new full-length is out on the 31st July 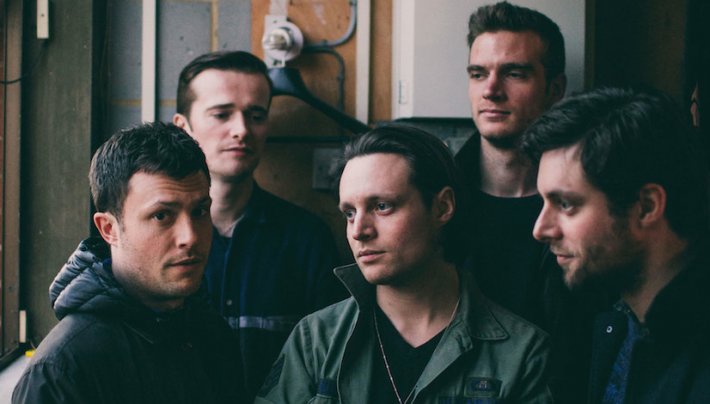 Following on from their Mercury Prize nominated release ‘Given To The Wild’ in 2012, The Maccabees return with the announcement of their forthcoming album.

The band's fourth studio release 'Marks To Prove It' was recorded at their own Elephant Studios and aims to encapsulate the urban feel of their local neighbourhood.

“It became about the night time, the inner city stripped-back and about the band dynamic again,” says guitarist Felix White.

“One of the things we were clear about for the album, “ adds frontman Orlando Weeks, “was not having too many voices, too many characteristics, so that you could get to know the sounds, the instruments. And then, at the end, that meant we could reintroduce those characters, not in a way that was aping what had gone before but as a familiar force.”

'Marks To Prove It' will be available from the 31st July via Fiction Records and you can listen again to the album's title track and lead single and see the album's full tracklist below. 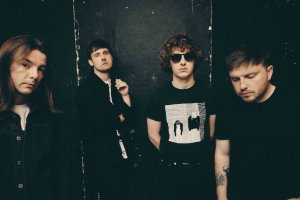 With their highly-anticipated new album dropping next month, The Snuts have now unveiled the next cut to be lifted from their forthcoming full-length... 3 weeks 2 days ago 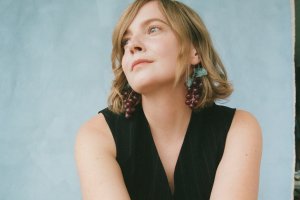 With her eagerly-awaited new album set to land early next month, Courtney Marie Andrews has now unveiled the next cut to be lifted from her... 3 weeks 2 days ago 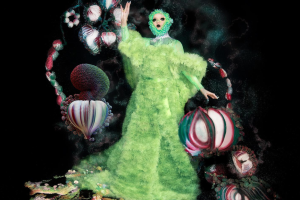 Following on from the release of her much-loved 2017 LP 'Utopia', Björk has now announced her plans for a new studio album, arriving later this month... 3 weeks 2 days ago 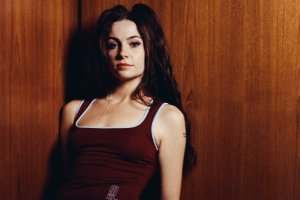 After spending the last few months returning with a burst of new material, Biig Piig has returned once again with another brand new single. The... 3 weeks 3 days ago 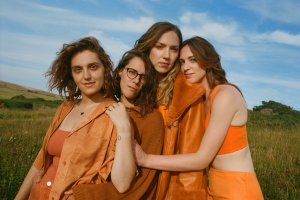 With their highly-anticipated new album landing next month, The Big Moon have now dropped the next cut to be lifted from their forthcoming full-... 3 weeks 3 days ago 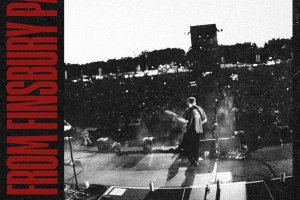 After an astonishing run of live performances since the release of his highly-praised sophomore LP 'Seventeen Going Under' last year, Sam Fender has... 3 weeks 3 days ago 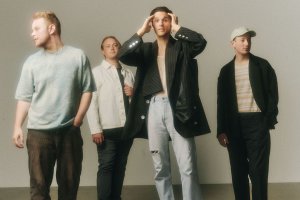 With their highly-anticipated new album set to land later this year, Low Island have now dropped the next cut to be lifted from their forthcoming... 3 weeks 4 days ago 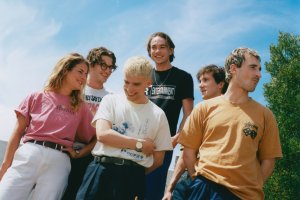 With their eagerly-awaited new album now just a few weeks away, Sports Team have now dropped another cut lifted from their forthcoming full-length... 3 weeks 4 days ago 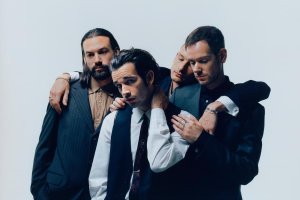 With their highly-anticipated new album landing next month, The 1975 have now unveiled the next cut to be lifted from their forthcoming full-length... 3 weeks 4 days ago

4 hours 26 min ago With her highly-anticipated new album due out early next year, Låpsley has now unveiled the next