The band's fourteenth full-length will arrive in September 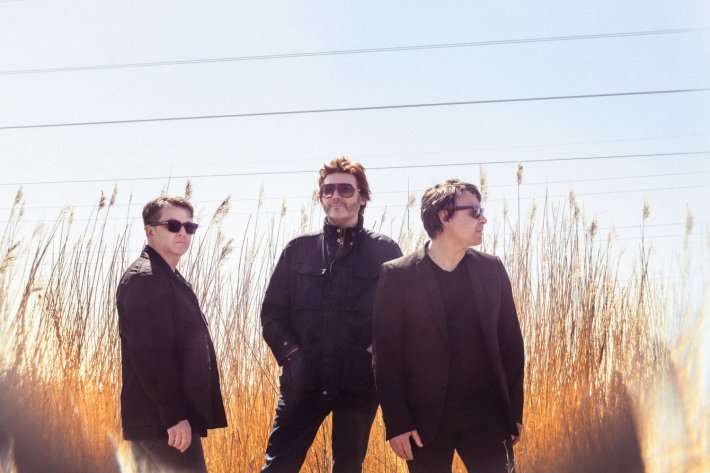 Following on from the release of their much-loved 2018 LP 'Resistance Is Futile', Manic Street Preachers have now announced their plans for a new studio album, arriving later this year.

Speaking about the new offering, the band said, "The track is about the battle to claim meaning, the erasing of context within debate, the overriding sense of factional conflict driven by digital platforms leading to a perpetual state of culture war. As with many songs on the record, it was written on the piano by James Dean Bradfield. Musically, it echoes ABBA, the majesty of Alan Rankine’s playing in the Associates and Talk Talk’s "It’s My Life" with a Lindsey Buckingham guitar solo. It felt like the perfect sonic and lyrical introduction to The Ultra Vivid Lament."

Check out 'Orwellian' in the player and see the album's full tracklisting below. 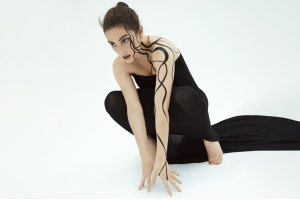 Following up the release of her brilliant 2019 LP 'III', BANKS has now returned to share a brand new single. The new track 'The Devil' marks her... 13 hours 39 min ago 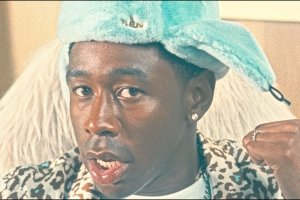 Having spent the last few weeks teasing his return, Tyler, The Creator is back once again to share a brand new single. The new track 'Lumberjack'... 19 hours 23 min ago

With his eagerly-awaited debut solo album arriving next week, Justice's Gaspard Augé has now unveiled the next cut to be lifted from his forthcoming... 21 hours 33 min ago 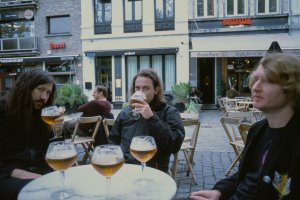 With their highly-anticipated new album now less than a month away, DZ Deathrays have now dropped the next cut to be lifted from their forthcoming... 1 day 18 hours ago

With their highly-anticipated new album landing in just a matter of weeks, The Go! Team have now unveiled the next cut to be lifted from their... 1 day 21 hours ago 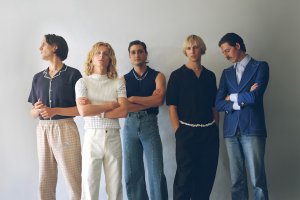 After the storming success of their 2018 self-titled debut album, Australian outfit Parcels have now returned to deliver a brand new single. The... 2 days 13 hours ago 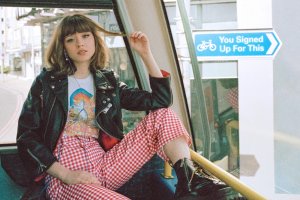 After spending the last few years building up her reputation as one of the most exciting new artists around, Maisie Peters has now announced the... 2 days 19 hours ago 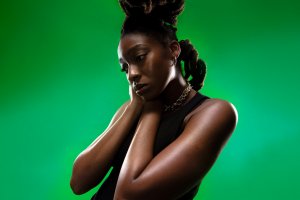 With her highly-anticipated new album set to land later this year, Little Simz has now dropped the next cut to be lifted from her forthcoming full-... 2 days 21 hours ago 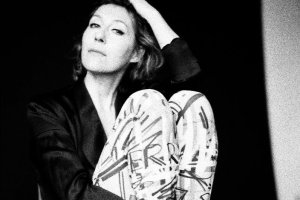 With her eagerly-awaited new album arriving in the coming months, Martha Wainwright has now dropped the next cut to be lifted from her forthcoming... 3 days 19 hours ago

13 hours 39 min ago Following up the release of her brilliant 2019 LP 'III', BANKS has now returned to share a brand

14 hours 29 min ago After cracking out a string of impressive offerings over the last few months, emerging US outfit