The new full-length will arrive in October 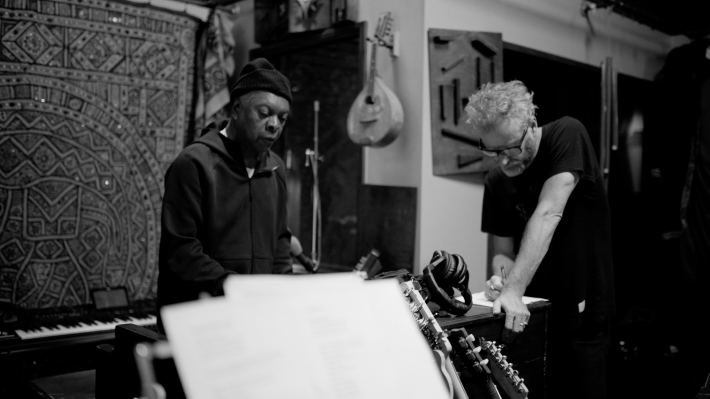 Having already spread his solo wings over the last couple of years, The National frontman Matt Berninger has now announced his plans for his first studio album, arriving later in the year.

The new full-length 'Serpentine Prison' was produced by renowned Memphis multi-instrumentalist Booker T. Jones (of Booker T. & The MG’s fame), is being previewed by the record's title-track, and is expected to be released on the 2nd October via his new imprint with Jones, Book Records, in conjunction with Concord Records.

Speaking about his new offering, he said, “The song ‘Serpentine Prison’ was written in December 2018, about a week after recording The National’s 'I Am Easy to Find'. For a long time, I had been writing songs for movies and musicals and other projects where I needed to get inside someone else’s head and convey another person’s feelings. I liked doing that, but I was ready to dig back into my own garbage and this was the first thing that came out.”

“The title is from a twisting sewer pipe that drains into the ocean near LAX. There’s a cage on the pipe to keep people from climbing out to sea. I worked on the song with Sean O’Brien and Harrison Whitford and recorded it about six months later with Booker T. Jones producing. It feels like an epilogue, so I named the record after it and put it last.”

Have a listen to the single 'Serpentine Prison' in the player below. 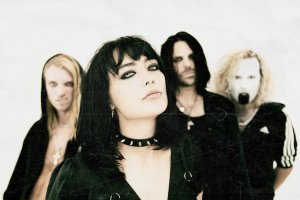 Following on from their brilliant 2019 debut album 'Welcome To Silvertown' and follow up EP 'The Family Strange' last year, Saint Agnes have now... 1 week 3 days ago 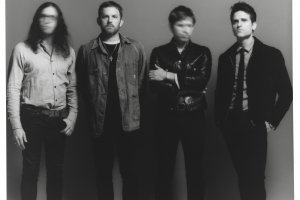 Kings Of Leon announce new album 'When You See Yourself'

After spending the last few weeks teasing a return of some kind on social media, Kings Of Leon have now announced their plans for a new studio album... 1 week 6 days ago 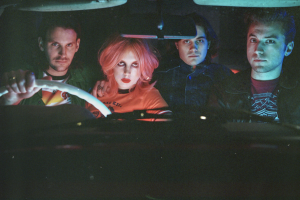 With their highly-anticipated sophomore album due out in the coming months, Black Honey have now returned to deliver another cut lifted from their... 1 week 6 days ago 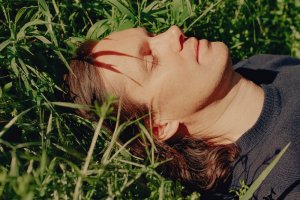 With his eagerly-awaited new album set to land later this month, Rhye has now dropped yet another cut lifted from his forthcoming full-length. The... 1 week 6 days ago 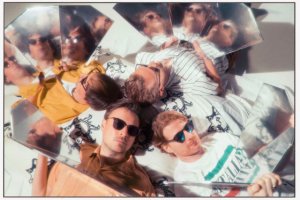 Django Django share Iridescent remix of 'Glowing In The Dark'

With their eagerly-awaited new studio album arriving next month, Django Django have now unveiled a new remix of the record's title-track. The new... 2 weeks 2 hours ago 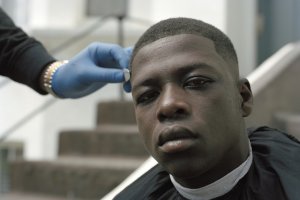 As the twelve nominees of this year's prize was whittled down throughout the last week, fast-rising rapper Pa Salieu was named as the BBC's choice... 2 weeks 7 hours ago 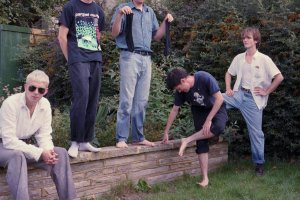 With their highly-anticipated new album just over a week away, Shame have now unveiled yet another cut lifted from their forthcoming full-length.... 2 weeks 8 hours ago 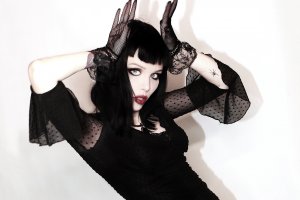 After stunning us with her brilliant standalone single 'NIGHTMARES' last year, Alice Glass is back once again to share another brilliant new cut.... 2 weeks 1 day ago 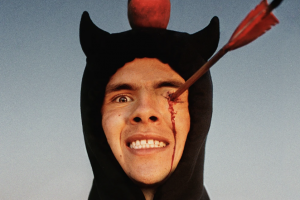 With his highly-anticipated new album set to land in just under a month, slowthai has now returned to deliver the next cut to be lifted from his... 2 weeks 1 day ago

2 hours 59 min ago With a rich and diverse array of warm folk-pop offerings under their belt already, German outfit