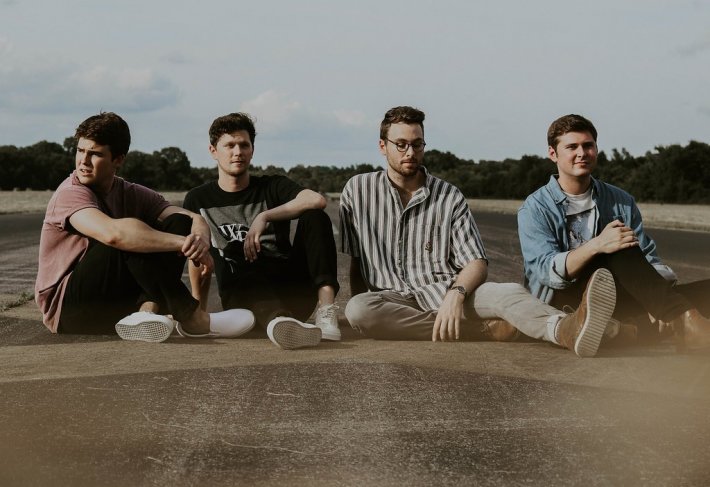 The Brook & The Bluff - 'Hallways'

Sonny Winnebago - 'Take Me For A Ride'

Paul Zinnard - 'Ticket To The West'

US outfit return with another broad and ethereal post-rock-inspired groove, with shades of Portishead

Belonging - 'Do Something, Do Anything'

Wings Of Desire - 'Choose A Life'

The Go! Team - 'Get Up Sequences Part One'

15 hours 11 min ago With their highly-anticipated new album now just days away, LUMP have dropped the final cut to be

16 hours 6 min ago After spending the last last year releasing a flurry of warm and enticing cuts, LA-based duo Skyc