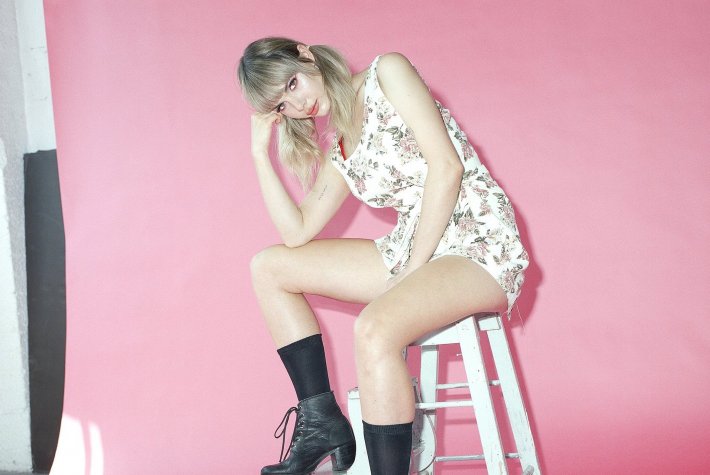 Scarlet - 'Bring Me Down'

British outfit deliver a wonderfully broad and anthemic slice of alt-rock, with shades of Hole

Brandon Jenner - 'There You Are'

1 hour 53 min ago After the enormous success and praise he garnered for his stunning debut single 'Obey' last year,