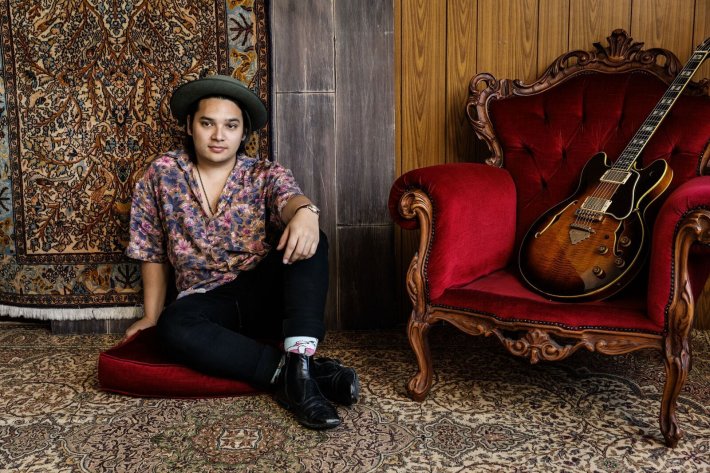 US duo get grizzly on this progressive electro-rock jam, with hints of Twenty One Pilots

Canadian frontwoman returns with another groove-filled RnB jam, with nods to AlunaGeorge

The Joy Formidable - 'The Wrong Side'

British frontman channels the spirit of Guy Garvey on this swooning indie-rock release, taken from his latest EP

Goosebump - 'Don't Have The Heart For The Hustle'

British singer-songwriter previews his next album with this soaring serenade

Brighton-based outfit return with a bold and exciting new single, with hints of Glass Animals

US outfit preview their new EP with this perky indie-rock release, with nods to The War On Drugs

5 days 13 hours ago After spending the last few months locked away in her studio, emerging 21-year-old singer and pro