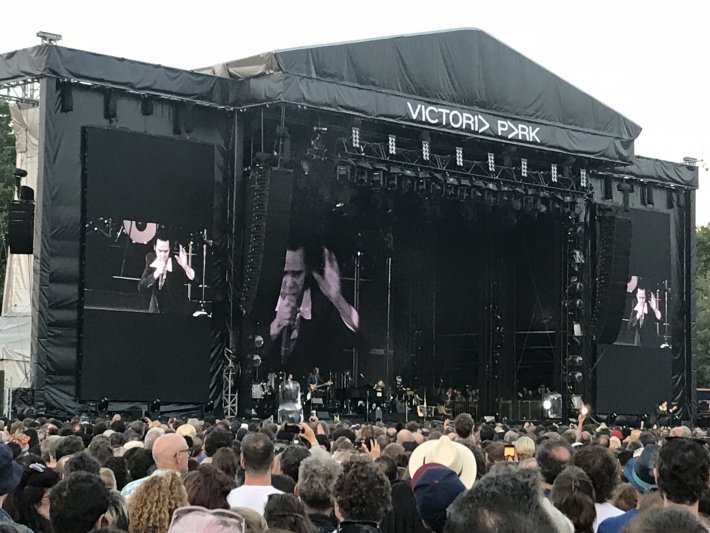 Circa Waves - 'Never Going Under'

GLOSSER - 'Last Of The Good Times'

Anti-Flag - 'Lies They Tell Our Children'

12 hours 33 min ago With her eagerly-awaited new album landing in the coming months, Billie Marten has now unveiled t