His third full-length will arrive in June 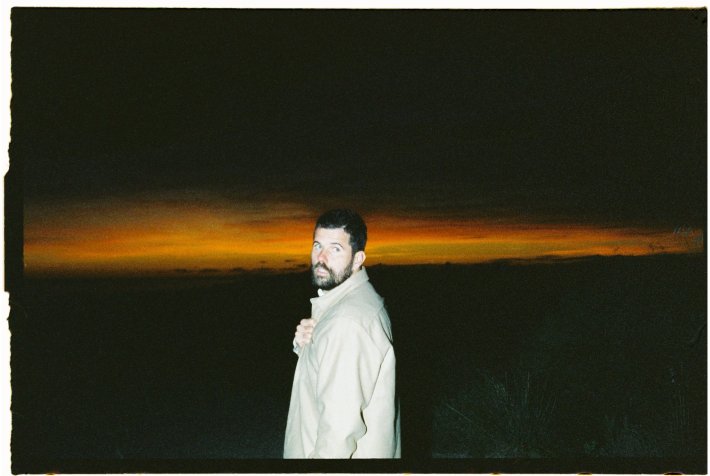 Following on from the release of his much-loved 2017 sophomore LP 'Wake Up Now', Nick Mulvey has now returned to announce the details behind his next studio album.

The new full-length 'New Mythology' is being previewed by the beautiful lead single 'Star Nation', which comes accompanied by a stunning Kate Bellm-directed video, and is set to be released on the 10th June via Fiction Records.

Speaking about the new offering, Mulvey said, “I'm singing about our times. The time of the lone wolf is done! We are at the beginning of a collective awakening. My song weaves ancient teachings (Hopi Prayer / Nyingma Buddhism) through the lyric and a joyfulness in the melodies and chords. Particularly in these times, joy can be a powerful tool. It is not apathy. I hope my song brings you joy.”

While director Bellm added, “The Star Nation video is an ode to growing up on island life, dedicated and inspired by my son, Sage.”

Watch the new video for 'Star Nation' in the player and see the album's full tracklisting below. 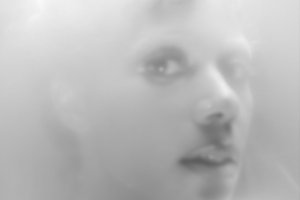 With her eagerly-awaited new album landing in the coming months, Santigold has now unveiled the next cut to be lifted from her forthcoming full-... 3 weeks 2 days ago 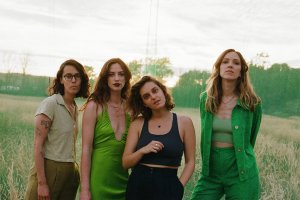 Following on from the release of their highly-praised 2020 sophomore LP 'Walking Like We Do', The Big Moon have now announced their plans for a new... 3 weeks 3 days ago 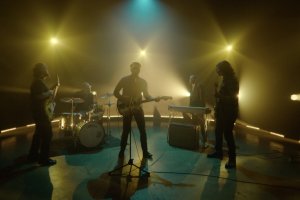 With their highly-anticipated new album landing in the coming months, Death Cab For Cutie have now dropped the next cut to be lifted from their... 3 weeks 3 days ago 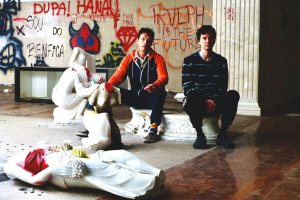 Having previously worked together on the Panda Bear LPs 'Tomboy' and 'Panda Bear Meets the Grim Reaper' in previous years, Sonic Boom aka Peter... 3 weeks 3 days ago 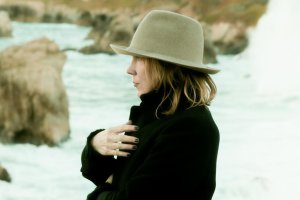 With her eagerly-awaited new album landing in the coming months, Beth Orton has now dropped the next cut to be lifted from her forthcoming full-... 3 weeks 4 days ago 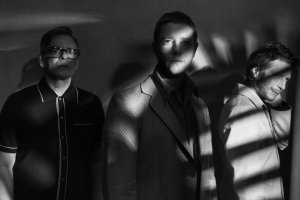 With their eagerly-awaited new album out in just a few days, Interpol have dropped the final cut to be lifted from their forthcoming full-length.... 3 weeks 4 days ago 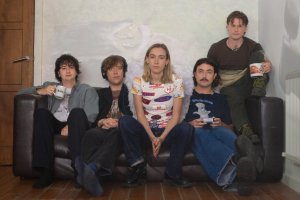 Following on from the release of their highly-acclaimed debut LP '925' in 2020, Sorry have now announced their plans for a new studio album, arriving... 3 weeks 4 days ago 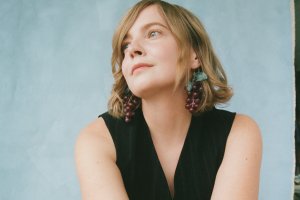 With her highly-anticipated new album landing later this year, Courtney Marie Andrews has now unveiled the next cut to be lifted from her forthcoming... 3 weeks 5 days ago 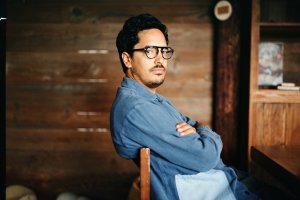 Following on from the release of his much-loved 2019 LP 'A Golden State', Luke Sital-Singh has now returned to deliver the first offering from his... 3 weeks 5 days ago