The band's eleventh full-length will arrive in March 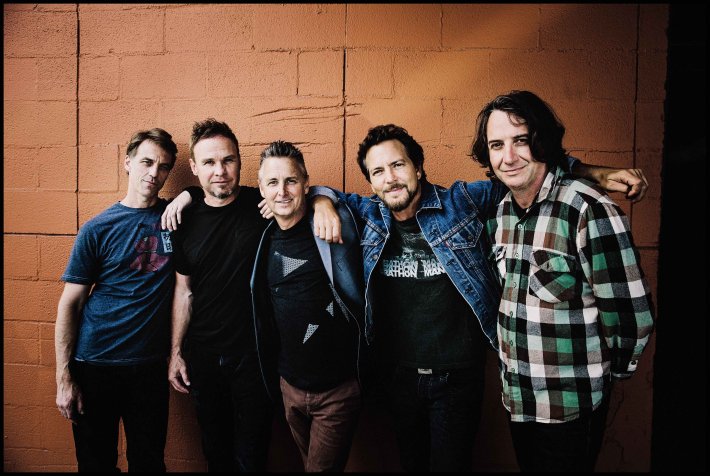 Following on from their announcement as the next headliner for the British Summer Time festival in Hyde Park this year, Pearl Jam have now announced their plans for a new studio album, arriving in the coming months.

The new full-length 'Gigaton' is the band's first since their 2013 LP 'Lightning Bolt, was produced by Josh Evans and the group themselves, and is set to be released on the 27th March via Monkeywrench Records/Republic Records.

Speaking about their upcoming release, Mike McCready said, “Making this record was a long journey. It was emotionally dark and confusing at times, but also an exciting and experimental road map to musical redemption. Collaborating with my bandmates on Gigaton ultimately gave me greater love, awareness and knowledge of the need for human connection in these times."

Pearl Jam will be performing at London's Hyde Park on the 10th July, with tickets available at www.bst-hydepark.com See below for the full list of forthcoming European tour dates. 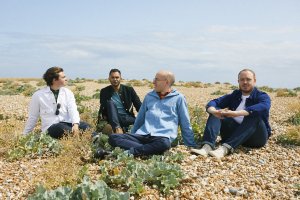 With headline performances set for All Points East Festival and Y Not Festival this summer, Bombay Bicycle Club have now returned to share a very... 3 weeks 6 days ago 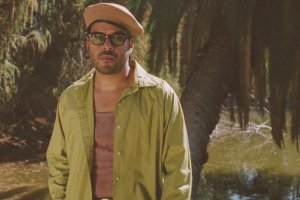 Following on from the release of his highly-praised 2018 LP 'Caer', Twin Shadow has now announced his plans for a new studio album, arriving later... 4 weeks 4 hours ago 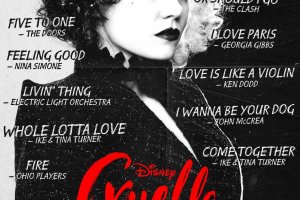 After teasing the release as part of the film's trailer earlier this month, Florence + The Machine has now delivered the full version of her latest... 4 weeks 6 hours ago 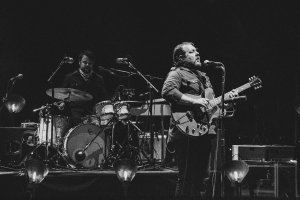 Following on from the release of his much-loved solo album 'And It’s Still Alright' last year, Nathaniel Rateliff has now announced his plans for a... 1 month 22 hours ago 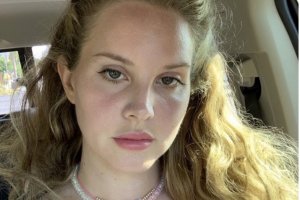 Having only just delivered her highly-praised seventh studio album 'Chemtrails Over The Country Club' in March, Lana Del Rey is already prepping her... 1 month 1 day ago 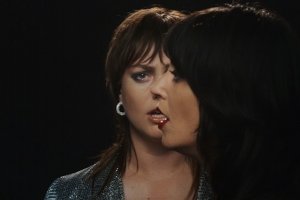 With both artists proving to be extremely prolific over the past year, Sharon Van Etten and Angel Olsen have now come together to collaborate on a... 1 month 1 day ago 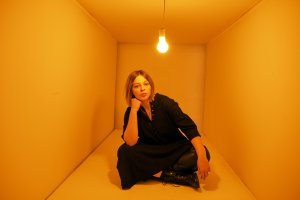 After teasing the release over the past week, Jade Bird has now announced the details behind her eagerly-awaited new album, arriving later this year... 1 month 1 day ago 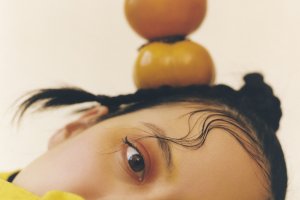 With her highly-anticipated new album dropping in just a few weeks, Japanese Breakfast has now unveiled the next cut to be lifted from her... 1 month 1 day ago 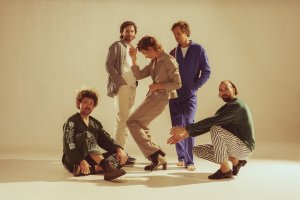 Following on from the release of their much-loved 2019 LP 'Tasmania', Pond have now announced their plans for a new studio album, arriving later this... 1 month 2 days ago

4 hours 18 min ago With their highly-anticipated new album set to land later this week, Modest Mouse have now droppe