The band's ninth LP is out in October 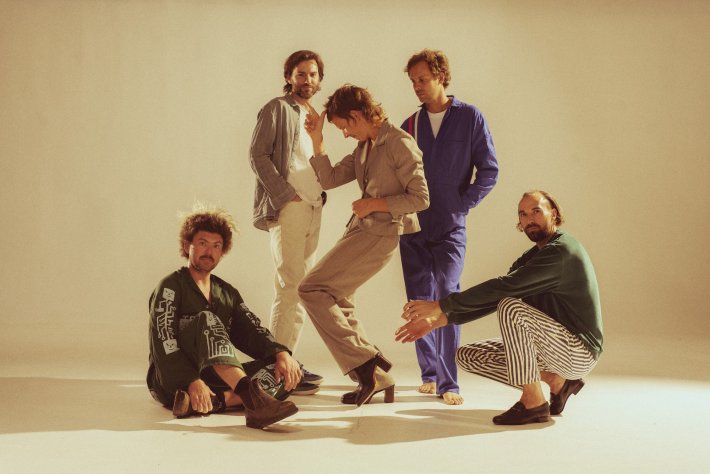 Following on from the release of their much-loved 2019 LP 'Tasmania', Pond have now announced their plans for a new studio album, arriving later this year.

The new full-length '9' is being previewed by the new lead single 'America's Cup', which comes accompanied by a brilliant new video directed by Sam Kristofski, will include the previously shared track 'Pink Lunettes', and is set to be released on the 1st October via Spinning Top Records / Secretly Distribution.

Speaking about the new offering, the band's Nick Allbrook said, "The beat makes me think of a New York street strut, Sesame Street style, but it's about Fremantle before Alan Bond gave the big ball of gentrification it's final shove, when it was cheap and harsh and the broken relics of the pre-87 port city were young groovy cats in a secret idyll wedged between the river and the sea. It’s also about blokes being different versions of whatever the hell we've been taught we're supposed to be."

While adding about the new record, "We sort of gave ourselves permission to make something stuffed this time. We'd settled into a pretty tight routine with the last few albums and wanted to shake a boat with this so we started off with filling a few tape reels with some absolutely heinous improvised sonic babble which, after much sifting, became the first few songs of the album. We also wanted to up the tempo. The last few albums have a neat little mantra or repetitive theme. If I was forced to find something like that in 9, I guess it would be ‘biography’ or ‘observation’ - a lot of the lyrics seem to focus on single people's lives, or the lives of small moments or small things when you zoom real close up and they reveal something deeper. Stuff like my cheap Chinese slippers, or a soiled teddy bear, or Agnes Martin (not to put them in the same category, although maybe Agnes would've appreciated it). In the Rorschach test of re-reading lyrics, one thing that sticks out is a fixation on leaving behind a time of golden optimism and uncynical abandon. We can't look at ourselves the same anymore, and the world we've built provides a scary lens for viewing our past."

Check out the new video for 'America's Cup' in the player and see the album's full tracklisting below. 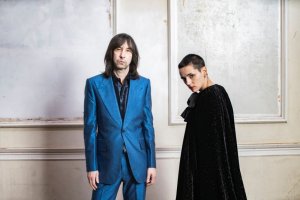 With their eagerly-awaited joint album landing in the coming months, Bobby Gillespie and Jehnny Beth have now unveiled the next cut to be lifted from... 1 month 6 days ago 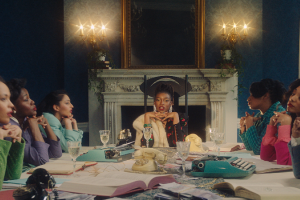 With her highly-anticipated new album set to land later this year, Little Simz has now unveiled the next cut to be lifted from her forthcoming full-... 1 month 6 days ago 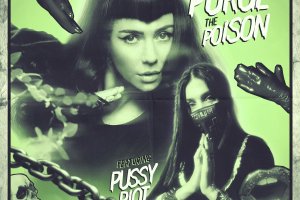 After delivering her brilliant new single 'Purge The Poison' last month, Marina has now returned to share a very special remix of the recent cut.... 1 month 1 week ago 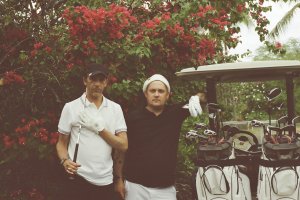 After briefly returning in 2019 with their terrific standalone single 'Ice Cream Party', Modest Mouse have now announced their plans for a new studio... 1 month 1 week ago 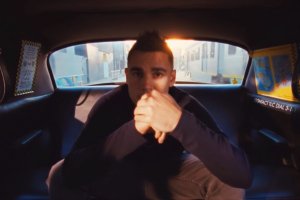 With his highly-anticipated new album set to land early next month, Rostam has now unveiled the next cut to be lifted from his forthcoming full-... 1 month 1 week ago 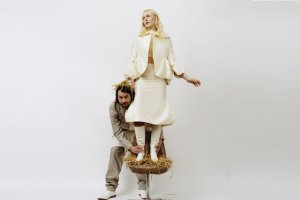 Following on from the enormous praise they received for their 2018 self-titled debut album, Laura Marling and Mike Lindsay's LUMP project is back to... 1 month 1 week ago 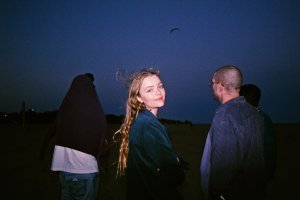 With their highly-anticipated new EP arriving next month, Dizzy have now unveiled the next cut to be lifted from their upcoming collection. The... 1 month 1 week ago 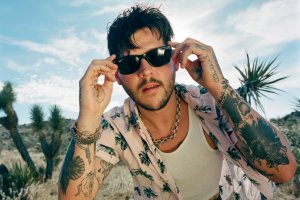 After recently returning with new material earlier this year, Wavves have now announced their plans for a new studio album, arriving in the coming... 1 month 1 week ago 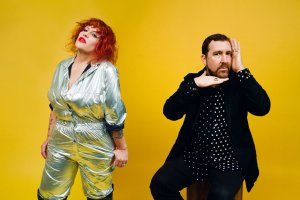 While they have each proven themselves masters of their craft over the years, Hot Chip's Joe Goddard and Amy Douglas now join forces to announce... 1 month 1 week ago