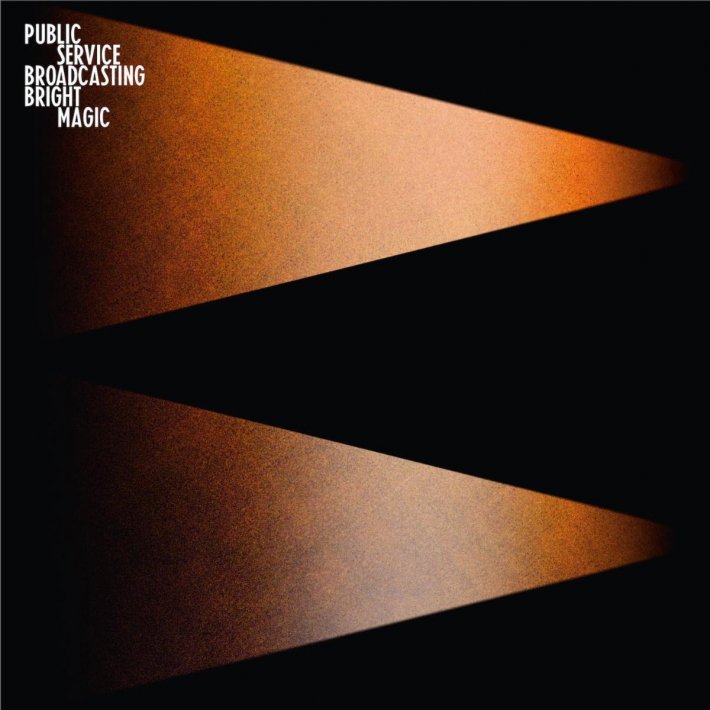 Describing Public Service Broadcasting as “teaching the lessons of the past through the music of the future” is probably the most apt way of examining this group. Ever since they first emerged nearly a decade ago, they have built a devout fanbase for their ability to tell true and captivating stories about the history of the world, all through a lens of shimmering and otherworldly electronic compositions, giving them a distinct and ever-interesting guise to work through. And after dazzling everyone with their first top five album 'Every Valley' in 2017, they now return with their next explorative work 'Bright Magic', a record that focuses more on the aesthetic than the storyline.

Rather than follow the trend that they have done before, which relies heavily on sampled sound recordings and spoken word inclusions to keep the narrative moving forward, 'Bright Magic' is exploring a very particular space and time, in this case the vibrant arts scene that inhabited Berlin between the two World Wars. In a century that saw Germany ravaged by extreme ideology, enormous political shifts, poverty and hyperinflation, the band have looked to hone into a rare time that saw the country coming together in some way, focusing hard on the broad and freeing ideals that were around for just a brief moment.

Recruiting numerous artists that have a closer connection to these experiences than the band themselves, 'Bright Magic' is a collaborative and captivating work that seems nothing like their previous endeavours. Rather than forcing a story for us to digest throughout, they have let each offering shine through its atmospheric qualities, creating an almost soundtrack to nostalgic grandeur itself.

5 hours 18 min ago With her highly-anticipated new album landing later next month, Soccer Mommy has now unveiled the

5 days 5 hours ago After breaking through with her incredible cut 'miss u' last month, which found support on Wonder