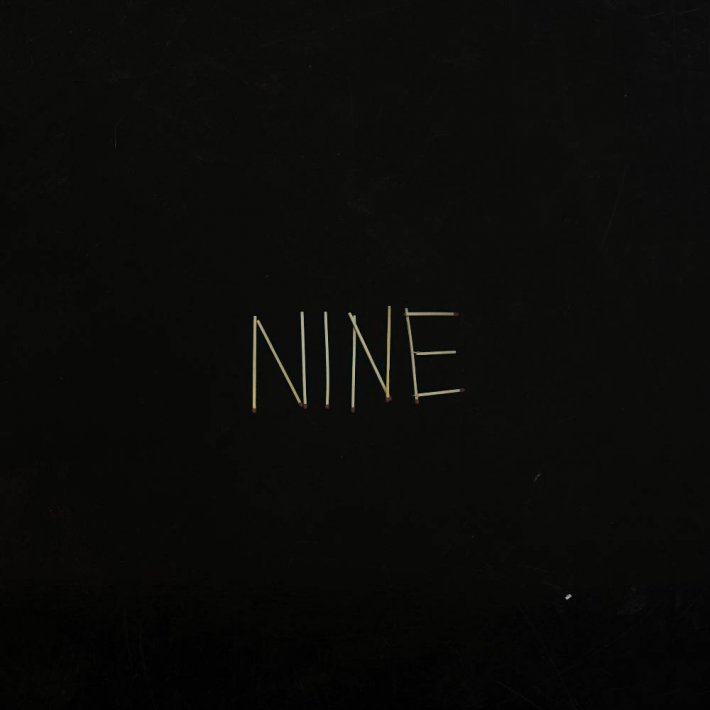 After arriving out of nowhere with their back-to-back 2019 albums '5' and '7', as well as their work on Little Simz' 'GREY Area' and Michael Kiwanuka's 'Black Man In A White World', the mysterious Sault has grown into one of the most captivating names on the scene right now. And after releasing another pair of strong collections in the form of 'Untitled (Black Is)' and 'Untitled (Rise)' again last year, which were unveiled in the wake of the growing Black Lives Matter movement, they have now returned to deliver their fifth full-length 'Nine', a record that continues that powerful political and social need for change.

Unlike the previous outings, 'Nine' has a very short shelf life, being made available to buy or stream for only ninety-nine days, giving this collection a far more concise vision than their previous material. In essence, the new album will act as a snapshot of the world right now, focusing on contemporary ideals and topics that need immediate context. But even so, 'Nine' stands out as another brilliant example of their distinct and vibrant sound, channelling more of that dark and atmospheric aesthetic that blends hip-hop, funk, soul and afrobeat into this rich melting pot of pulsing energy throughout.

While the disposable nature of its short time with us does lead it down a more adventurous and experimental path at times, 'Nine' still manages to continue that bold and effervescent intention Sault have always pursued and maintains their legacy as one of the most vital and venomous names out there right now.

John Doe - 'I Wouldn't Change It For A Dollar'

Nao - 'And Then Life Was Beautiful'

11 hours 36 min ago With his highly-anticipated new album now just a few weeks away, Sam Fender has returned to drop

6 hours 36 min ago After delighting us with a flurry of rich and enticing offerings over the last year, Manchester-b