Their third full-length is out in February 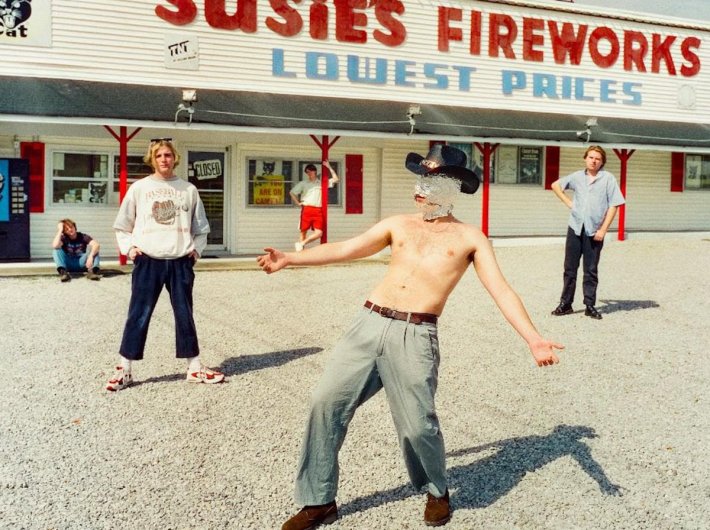 Following on from the release of their highly-praised sophomore LP 'Drunk Tank Pink' last year, Shame have now announced their plans for a new studio album, arriving early next year.

The new full-length 'Food For Worms' is being previewed by the new lead single 'Fingers Of Steel', which comes accompanied by a brilliant James Humby-directed video, and is set to be released on the 24th February via Dead Oceans.

Speaking about the new visuals, frontman Charlie Steen said, "Self-obsession, social media flagellation and death can all be seen in this Oscar nominated performance. No one’s ever done a video like this before and when you watch it, you’ll see why. Think Casablanca, but in colour, and better."

Check out the new video for 'Fingers Of Steel' in the player and see the album's full tracklisting below. 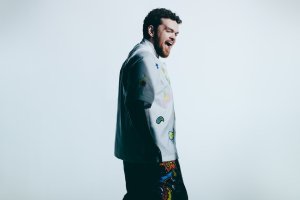 Jack Garratt returns with new single 'Just How I Like It'

Following on from the release of his highly-praised studio album 'Love, Death... 1 month 3 days ago 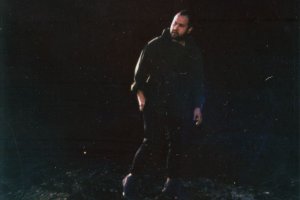 After briefly returning last year to share their standalone single 'That Life', Unknown Mortal Orchestra are back once again to deliver a brand new... 1 month 4 days ago 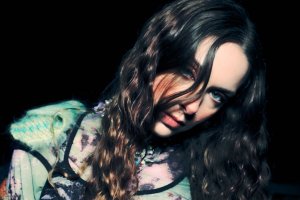 After spending the last year growing into one of the most impactful artists of the last twelve months, Holly Humberstone is now looking to cement her... 1 month 4 days ago 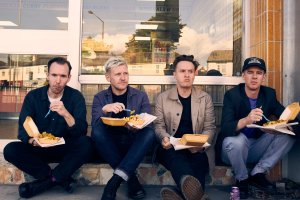 Following on from the release of their highly-praised 2017 LP 'Big Balloon', Dutch Uncles have now announced their plans for a new studio album,... 1 month 4 days ago 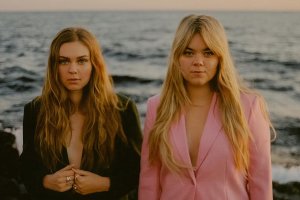 With their highly-anticipated new album landing later next week, First Aid Kit have now dropped another cut lifted from their forthcoming full-length... 1 month 5 days ago 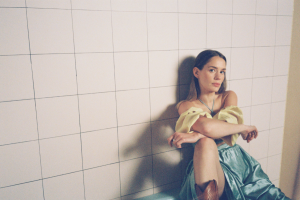 Anna Of The North shares new track 'I Do You'

With her eagerly-awaited new album set to arrive later next week, Anna Of The North has now dropped the next cut to be lifted from her forthcoming... 1 month 5 days ago 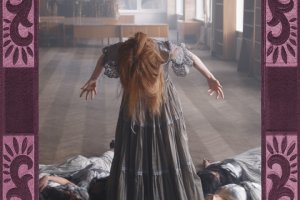 Florence + The Machine unveil IDLES remix of 'Heaven Is Here'

Following on from the release of their highly-praised studio album 'Dance Fever' earlier this year, Florence + The Machine have now returned to... 1 month 5 days ago 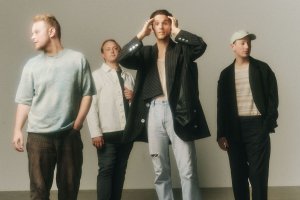 With their highly-anticipated new album just a few weeks away, Low Island have now dropped the next cut to be lifted from their forthcoming full-... 1 month 1 week ago 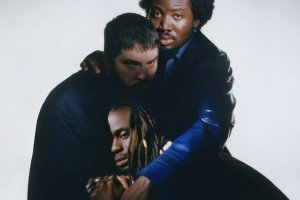 Following on from the release of their much-loved 2018 LP 'Cocoa Sugar', Young Fathers have now announced their plans for a new studio album,... 1 month 1 week ago

20 hours 27 min ago Since launching his Supershy project earlier this year, Tom Misch has proven himself quite the da

15 hours 37 min ago After cementing himself with his breakthrough debut album 'The Collection Vol.1' in 2020, a relea