Their new album 'Huffy' is out in October 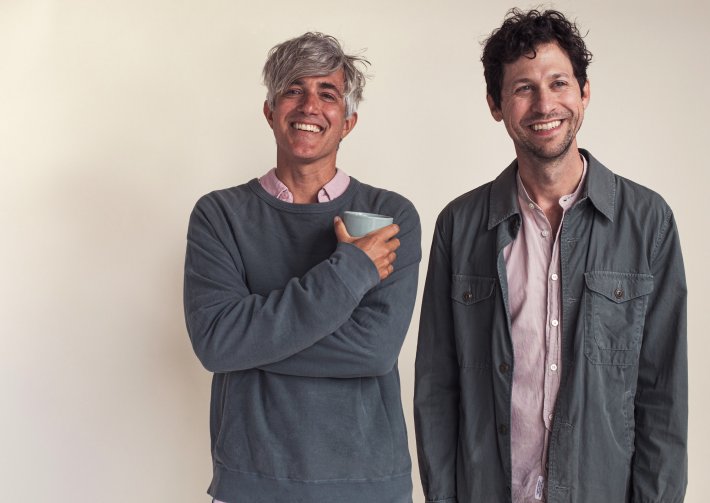 With their highly-anticipated new album set to land in the coming months, We Are Scientists have dropped the next cut to be lifted from their forthcoming full-length.

The new single 'Handshake Agreement' comes accompanied by a brilliant new video, featuring YouTube music critic Beef Harmon£y (who we recognise from somewhere), and follows on from the previously shared lead track 'Contact High' in previewing their new LP 'Huffy', which is out on the 8th October via 100% Records.

Speaking about the new offering, frontman Keith Murray said, “Do you ever find yourself in the middle of a passionate argument about politics or art or, like, whether people should ever wear hats (no, they shouldn’t, unless it’s very cold), and suddenly realize that, somehow, you’re making a desperate defence for a position that you don’t even really believe, or care about, or have the slightest bit of real information on? Sadly, I’m in this position all too often. It’s a bad habit, and I’m working on it. Please let me use this moment to apologize to my bandmates, to my wife, to anyone who’s ever talked to me after two beers.

"I could get into how, as far as I can tell, social media has reduced public conversation to this sort of dialogue, where everything is half-believed but doubly-passionate, but, let’s be honest nobody wants to hear already-obvious social theory from a guitar player.

"Suffice it to say that Handshake Agreement is my song about Twitter, and how whatever servers it’s being run on should be shot out of a cannon into the ocean, as quickly as possible, thanks.”

Check out the new video for 'Handshake Agreement' in the player below. 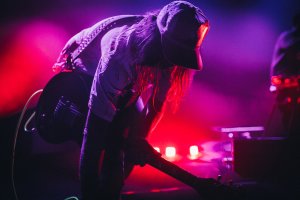 Viva Sounds announces the next round of artists

Returning after the cancelled 2020 event due to the pandemic, club festival Viva Sounds has now returned to announce its next round of artists added... 1 month 5 days ago 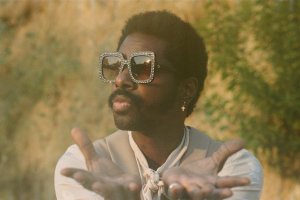 With his eagerly-awaited new album dropping in just a few days, Atlanta-based psychedelic artist Curtis Harding has now unveiled the next cut to be... 1 month 6 days ago 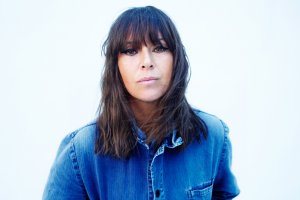 With her highly-anticipated covers album set to arrive early next year, Cat Power has now unveiled the next cut to be lifted from her forthcoming... 1 month 6 days ago 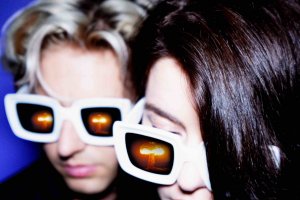 While lead singer Laura-Mary Carter is currently readying the release of her debut solo mini-album 'Town Called Nothing', which out on the 3rd... 1 month 1 week ago 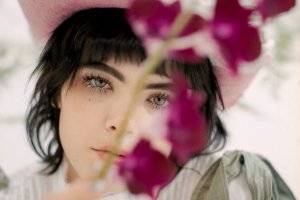 After recently teaming up with Dreamer Boy for their collaborative single 'ARE YOU LETTING GO?', BENEE is back once again to share a new single all... 1 month 1 week ago 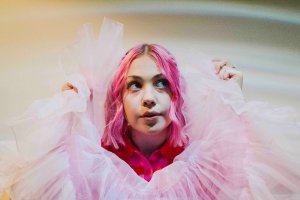 Following on from the release of her brilliant 'Goober' EP earlier this year, Lauran Hibberd is back once again with another blistering single.... 1 month 1 week ago 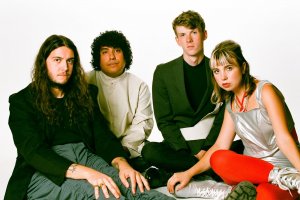 Following on from the enormous success behind their recent comeback single 'Cloud 9', which has since been streamed more than 260 million times,... 1 month 1 week ago 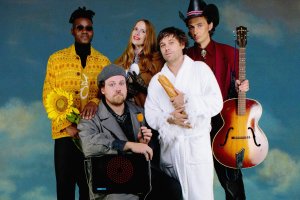 After delivering their much-loved collaborative EP 'Posse, Volume 1' earlier this year, Metronomy are back to announce the details behind their next... 1 month 1 week ago 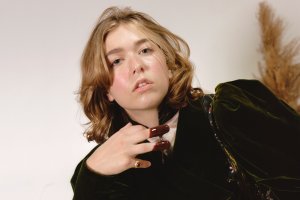 With her highly-anticipated new album landing later next week, Snail Mail has now unveiled the next cut to be lifted from her forthcoming full-length... 1 month 1 week ago

5 hours 35 min ago After delivering the first batch of offerings from their upcoming new album last month, Beach Hou

43 min 35 sec ago After establishing herself with some brilliantly bold and inventive cuts these last few months, A