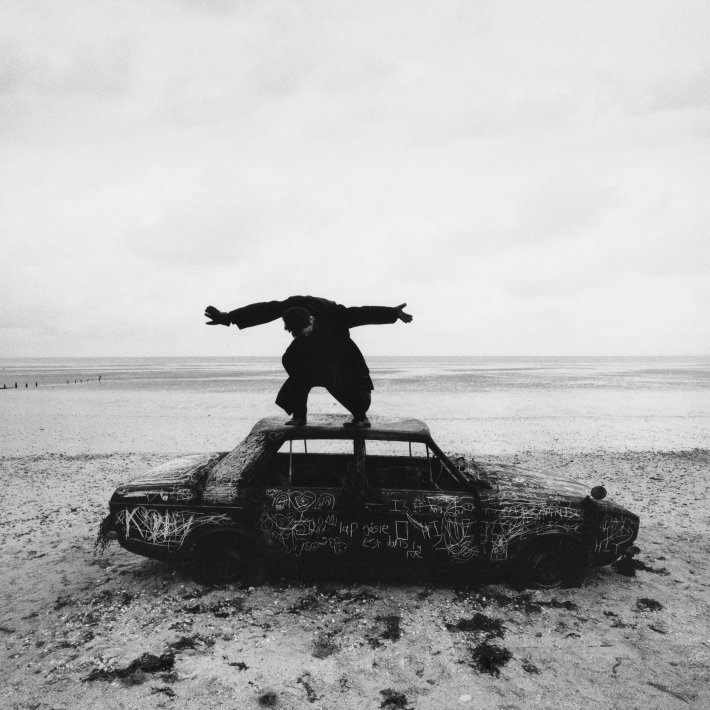 When The 1975 released their self-titled debut album in 2013, no one could have predicted the meteoric rise the band would go on to complete. While there was never any doubt that initial release showcased some huge potential, it wasn't the groundbreaking game-changer than many other outfits were producing at the time. But since then, the band have moved from strength to strength, shaking off the uneasy tropes of their infancy and blossom into one of the world's most in-demand outfits. And after another strong showing on their fourth full-length 'Notes on a Conditional Form' in 2020, they return once again with their new studio album 'Being Funny In A Foreign Language', a record that continues their vibrant rise.

Teaming up with producer Jack Antonoff for the release, who has already revamped the sounds of Lana Del Rey, Taylor Swift, Lorde, St. Vincent, and so many more in recent years, 'Being Funny In A Foreign Language' feels like one of their most concise offerings to date. While the band have always dabbled in the sweet and sultry sounds of 80s pop-rock since they first emerged, their near co-dependence on the aesthetic throughout this new LP is more than palpable. Yet despite its cliched ambitions, they have still managed to deliver something brimming with fresh and inventive ideas, forever pushing their sound forward throughout.

While Antonoff's influence seems to be the main hook amongst these upbeat gems, The 1975 have still managed to create a familiar and exciting release that would rather improve on what came before than explore something entirely different. Their constant pursuit of self-improvement has been a joy to listen to this last decade, and it feels like they aren't quite done yet.

4 hours 9 min ago Following on from the release of their highly-praised 2020 debut LP 'Bedroom', bdrmm have now ann

2 hours 40 min ago After spending the last few years delivering a wealth of fresh and explosive anthems, Iowa-based