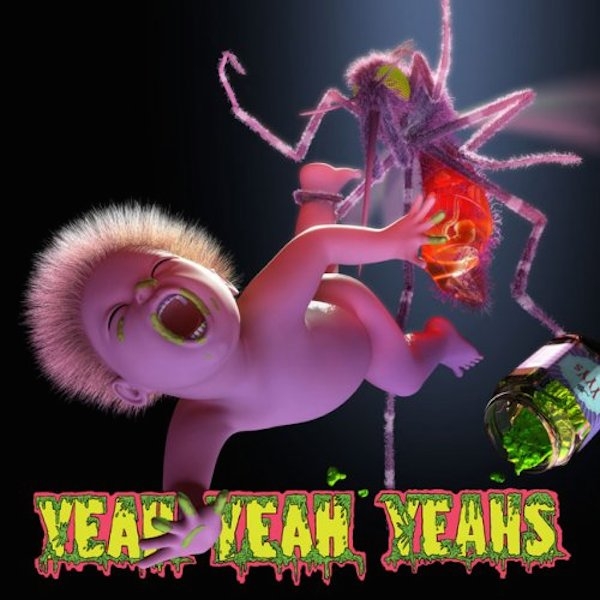 Although a very low-level release, Yeah Yeah Yeahs’ fourth album ‘Mosquito’ still managed to pack the goods and give us another well-deserved show of Karen O’s incredible voice. Title track ‘Mosquito’ and lead single ‘Sacrilege’ were reminiscent of the band’s seminal ‘Show Your Bones’ album and proved that their was still a lot of fire in the belly. Despite only 16 years old, Lorde quickly rose to the top of public interest in her native New Zealand earlier this year before gracing us with her talent later on. The anthemic ‘Royals’ scored her a spot at the top of singles charts the world over and ‘Pure Heroine’ gave us a new young talent to get excited about. This year we saw the return of one of rap’s biggest stars and unlike his previous releases, ‘The Marshall Mathers LP 2 was actually worth listening to. Eminem brought a serious A-game this time around and tracks like ‘Rap God’ showed that the Detroit native could still out-do his younger counterparts. As one of dozens of electro-pop acts emerging this year, US outfit Polica were one of the diamonds in the rough. Returning with their second album ‘Shulamith’, they pulled off one of the year’s more intriguing releases by walking the line of underground credibility and pop sensibilities with ease. When Jagwar Ma released their debut album ‘Howlin’ earlier this year, critics rushed to applaud them for their effortless ability to recapture the early psychedelica while keeping a relevant twist to the record. The Australian duo are now quickly becoming one of the year’s biggest breakthrough acts and will no doubt become a household name over here too. Another DIY indie that had the music press in a daze in 2013 was the infectiously catchy Peace, whose debut album ‘In Love’ become a huge success in their native scene. A clash of stripped back rock n roll and uplifting power chords left Peace more than just a footnote on the year’s new releases. Despite being a rising name in the rap game for the last few years, A$AP Rocky finally made himself a household name with his debut album ‘Long Live A$AP’ back in January. The dancefloor smash ‘Wild For The Night’ got extra recognition for its Skrillex production but this album lead the way in a year overflowing with superb hip-hop talent. One of the noisest of Welsh exports we have ever seen, The Joy Formidable brought back their high-energy and soaring vocals for the band’s sophomore album ‘Wolf’s Law’. Although not as success as their 2011 debut ‘The Big Roar’, they kept true to their sound and produced one of the year’s biggest anthems ‘Cholla’. She may have made bigger news this year after appearing topless on the cover of her latest album, but Sky Ferreira proved that she is much more than just a pair of tits. ‘Night Time, My Time’ was a sensual and brilliantly produced pop record with just enough edge to keep you glued to it throughout. Passed off as just another Northener with a guitar, Jake Bugg returned on brilliant form for his second full-length ‘Shangri La’. This Rick Rubin produced effort showed the young buck was still so far from his potential as influences from Johnny Cash to Bob Dylan can be heard throughout, showing that this teenager is much wiser than his age suggests.

Sharon Van Etten - 'We've Been Going About This All Wrong'

veronicavon - 'Everything I Never Wanted'