The new four-track collection is out now 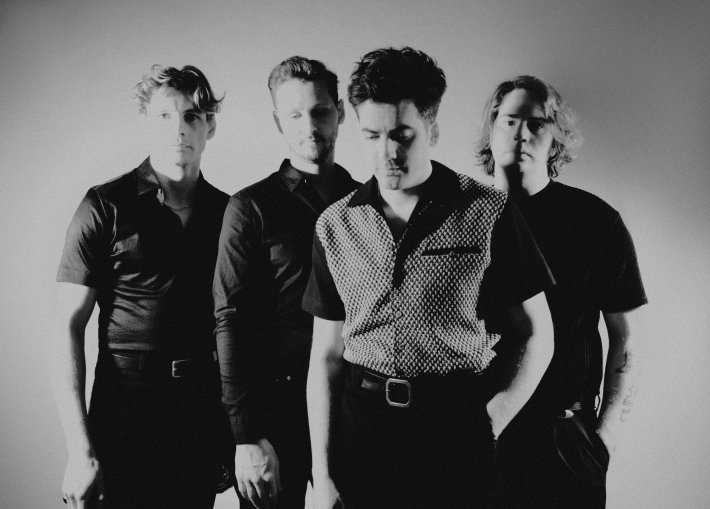 Having only just returned to share the brand new single 'Hell On Earth' earlier this week, their first in two years, Circa Waves have now dropped a surprise EP.

The new four-track collection, also called 'Hell On Earth', marks their first batch of new material since their 2020 double album 'Sad Happy', and is available to stream everywhere now.

Speaking about the new EP, frontman Kieran Shudall said, “‘Hell on Earth’ is about the world moving so fast around you you’re struggling to keep up. Record stores closing, politicians lying more than ever, social anxiety at its highest level and that general feeling some days that everything is going wrong.

"'Aisles of Strange’ picks up where 'Hell On Earth' left off. Continuing on these strange times we live in. Mostly written after seeing people fight in the aisles of Tesco for bog roll.

“There’s not many pop songs that include hoovering so I thought it might be funny to write one.

‘"Sidetracked’ is my meandering mind whilst driving. If you listen whilst driving you can see almost everything I'm chatting about. It also sounds great driving down the M62.”

Have a listen to 'Hell On Earth' in full via the player below. 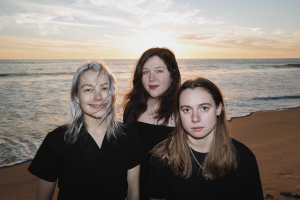 Having been releasing music together as far back as 2018, boygenius, the collaborative project between Phoebe Bridgers, Lucy Dacus, and Julien Baker... 1 week 3 days ago 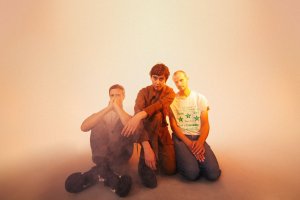 Following on from the release of their highly-prised 2020 LP 'Shadow Offering', Braids have now announced their plans for a new studio album,... 1 week 3 days ago 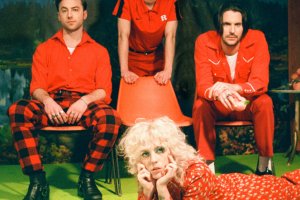 With their eagerly-awaited new album landing in the coming months, Black Honey have now dropped the next cut to be lifted from their forthcoming full... 1 week 4 days ago 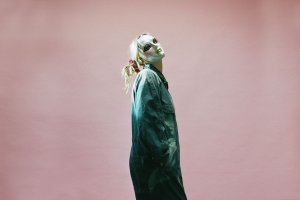 Following on from the release of their much-loved comeback effort 'Barking Dog' last year, Dizzy are back once again to share a brand new single.... 1 week 4 days ago 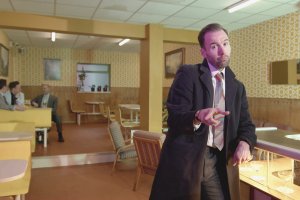 With their highly-anticipated new album landing in the coming months, Dutch Uncles have now dropped the next cut to be lifted from their forthcoming... 1 week 4 days ago 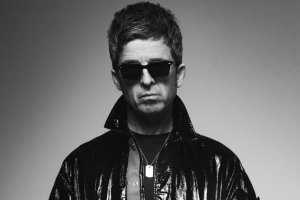 Following on from the release of their highly-praised 2017 LP 'Who Built The Moon?', Noel Gallagher's High Flying Birds are back once again to... 1 week 5 days ago 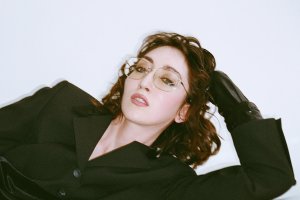 With her eagerly-awaited new EP landing next month, Jessica Winter has now unveiled the next cut to be lifted from her forthcoming offering. The... 1 week 5 days ago 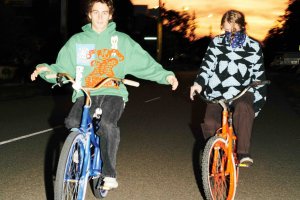 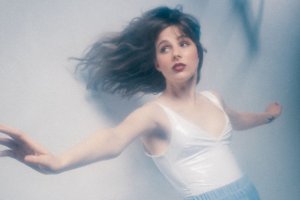 With her eagerly-awaited new album landing later this month, Gena Rose Bruce has now dropped another cut lifted from her forthcoming full-length.... 1 week 6 days ago