Estonian guitarist and songwriter gets ambitious on fourth full-length 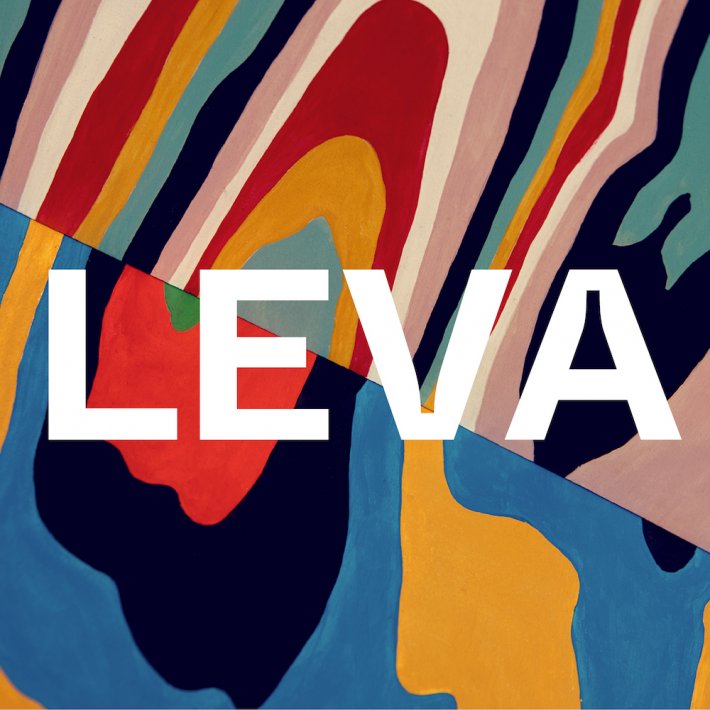 Since his earliest beginnings, Estonian guitarist and songwriter Erki Pärnoja has always been one to push the boundaries of modern compositions. Throughout his first three albums, 'Himmelbjerget' (2015), 'Efterglow' (2017), and 'Saja Lugu' (2018), he was always one to create a sense of atmosphere within his music, usually leaving his vocals to one side in order to concentrate on the instrumental work he had created. This aesthetic has now quickly become his calling card as he returns with his latest offering 'Leva', a collection that sees him broaden his horizons even further.

While on the surface, 'Leva' keeps very much in pace with his earlier work, there are dozens of moments where he explodes from his shell in order to create something different. The latter half of the record's title-track, his collaboration with Anna Kaneelina, seems to break out into a flurry of blues-inspired riffs that seem totally out of sorts with the rest of the album, but somehow work almost immaculately. These seems to be a regular trend for the frontman as just as things begin to feel like they are wearing thin, something new and exciting chimes in and quickly brings a whole new angle to this full-length.

It is hard to sum 'Leva' up in a single sentence, but if you are looking for a release that seems to brim over with heartfelt emotion and atmospheric soundscapes, then look no further. Erki Pärnoja has delivered the goods once again and makes for a bold and interesting listen like nothing we have heard before.

18 hours 45 min ago With her highly-anticipated new album now only a few weeks away, Gia Margaret has now unveiled th

13 hours 2 min ago With a fond love and admiration for the classic sound of The Beatles and Led Zeppelin, Nashville-