Getting To Know... problem solved

Getting To Know... problem solved 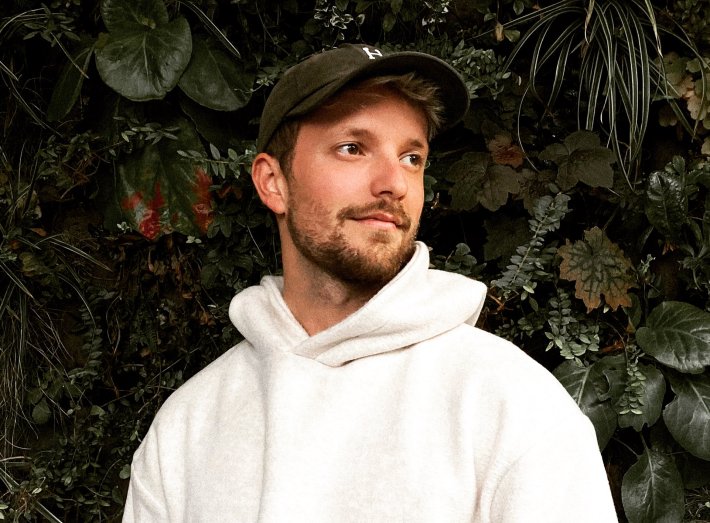 Having already clocked up more than five million streams for his releases to date, fast-rising producer problem solved has now returned once again with his vibrant new single 'On The Throne'.

Teaming up with vocalists Isabél Usher and Zee Will for the release, 'On The Throne' makes for a brilliantly fresh and inventive listen. Adopting more of that broad and adventurous electronic direction he is known for, his newest offering is another heady dose of his abstract aesthetic from start to finish.

So with the new single available now, we sat down with him to find out more about his origins and what has been inspiring him of late.

I fell in love with guitar, fun fact is, I’m actually named after Eric Clapton.

I loved all sorts of stuff, the first album that I bought was Slipknot, the second was an EP by Britney Spears hahah. I remember being a huge fan of Linkin Park, Korn etc. as well.

Not really an album but me and my brother used to record the radio to create our own mixtapes on cassette. Sometimes it took ages to get the full version of songs because you only realised you should be recording after the song was already playing.

Not really, every song starts differently. I tried sticking to making one beat every morning for 100 days earlier this year though, that was a great habit to get faster.

Inspiring somebody to do something or feel something they otherwise wouldn’t experience.

Frustrating but also in a way important, for sure perfectionism.

problem solved's new single 'On The Throne (with Isabél Usher & Zee Will)' is available to stream now. Check it out in the player below.

6 hours 56 min ago With her eagerly-awaited debut mixtape arriving later next month, Biig Piig has now dropped the n