Getting To Know... Steven Reinhardt

Getting To Know... Steven Reinhardt

His new single 'Down To Earth' is out now 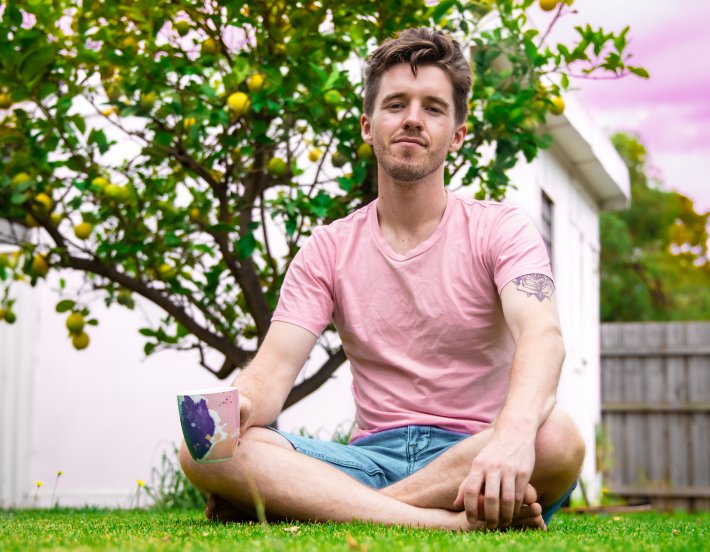 Following up the release of his much-loved initial singles 'Some Kind of Love' and 'Honeybee' in recent months, Australian artist Steven Reinhardt is back with his latest sun-kissed jam 'Down To Earth'.

Lifted from his forthcoming new EP 'Soft Serve', which is out soon, 'Down To Earth' makes for a wonderfully upbeat listen. Jam-packed with summery tones, uplifting production, and his own jolly demeanour throughout, be prepared to be tapping your toes from start to finish on this one.

Piano at 5, but even more so guitar and singing in my teens.

I think it was Star Wars: Attack of the Clones soundtrack, got it from Bali in 2002.

Be open and honest.

The ability to jam with anyone.

Dealing with many fragile egos (including my own).

Keep calm and rock on.

Steven Reinhardt's new single 'Down To Earth' is available to stream now. Check out the new video for it in the player below.

2 hours 1 min ago With their eagerly-awaited new album arriving in the coming months, Sea Girls have now unveiled t

1 hour 50 min ago Having dazzled so many with a string of impressive releases these last few months, which have see