Getting To Know... Third Girl From The Left

Getting To Know... Third Girl From The Left

Her new EP 'Oxygen' is out now 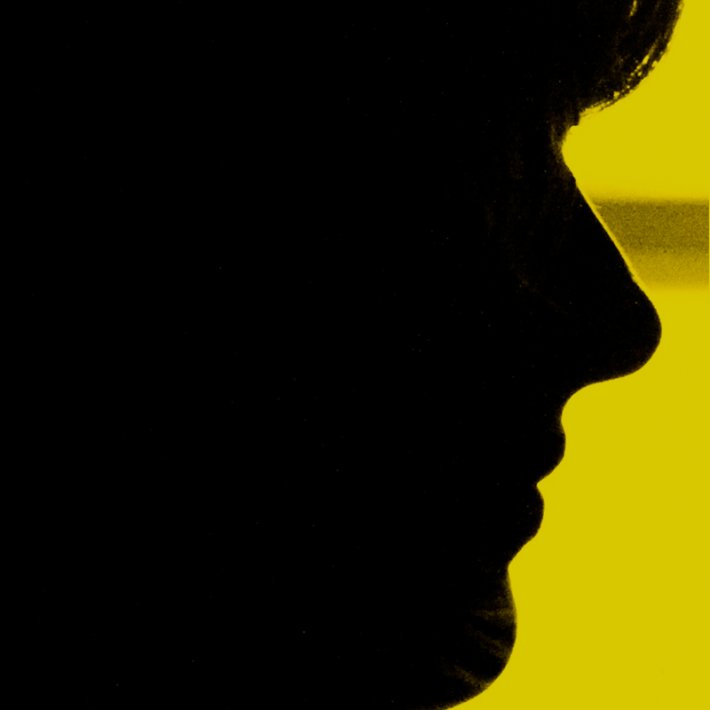 After original forming her new project at the very start of the pandemic, emerging artist Third Girl From The Left has now unveiled her stunning debut EP 'Oxygen'.

Channelling a warm and wistful aesthetic throughout, 'Oxygen' makes for a wonderfully captivating introduction to her work so far. Bringing together a mix of trip-hop and folk-inspired intentions, breezy production, and her own haunting vocals at the helm, it feels like we are only just cracking the surface to what she is capable of.

So with the new EP available now, we sat down with her to find out more about her earliest beginnings and what has been inspiring her over the years.

It has to be the guitar. I would have been about five or six, listening to my parents old vinyl 45’s with my older brother on a very fetching blue Dansette record player hearing Jimi Hendrix, Johnny Cash and The Beatles and being transported to different worlds. I probably didn’t even know they were guitar bands, but when my brother started learning guitar he taught me some chords and I started writing my own songs.

I was really into ETBTG and Paul Weller and I had a phase of obsessing over classic jazz singers like Billy Holiday, Sarah Vaughan, Ella Fitzgerald and Julie London.

There is one song that is guaranteed to get me dancing. ‘I’m A Man’ by the Spencer Davis Group. It literally works a crazy voodoo magic on my feet, making me throw some totally inappropriate shapes. I’m a sucker for a Hammond organ. Two minutes forty-eight seconds of pure perfection. I would love to write a song that has that effect.

I always, always have to write lyrics with a pen and notebook, (hardback only!) it feels much more natural and my well worn thesaurus is never far away. I record lots of noodlings on my phone to get ideas down really quickly.

Jenny Beth, Black Midi, LICE I seem to be in a dark place musically but I’m quite happy, honest.

I never really sit down to write about anyone specifically, it doesn’t happen like that for me, it tends to be more of an organic process but I would say that I’m certainly affected subconsciously by the people around me, so if they’re having a tough time or if they’ve done something amazing I’ll feel that and it will effect how I write. That goes for the lyrics and the atmosphere created in the music.

A few years back I was gigging on the UK acoustic singer/songwriter pubs and club scene and was mistakenly booked by a traditional folk club who were expecting a similarly named bagpipe player! I did the gig, they clapped politely, I left. I never did get a second booking, can’t think why.

I can’t imagine music not being a part of my life.

Be true to yourself, be yourself.

Third Girl From The Left's debut EP 'Oxygen' is available to stream and download now. Have a listen to it in full via the player below.

1 day 1 hour ago With his highly-anticipated new album set to land near the end of this month, Dayglow has now unv

1 day 1 hour ago Having already made his mark as the resident producer of London-based Nine8 Collective, as well a