Getting To Know... Zack Sympson

Getting To Know... Zack Sympson

His new single 'It's Not The End' is out now 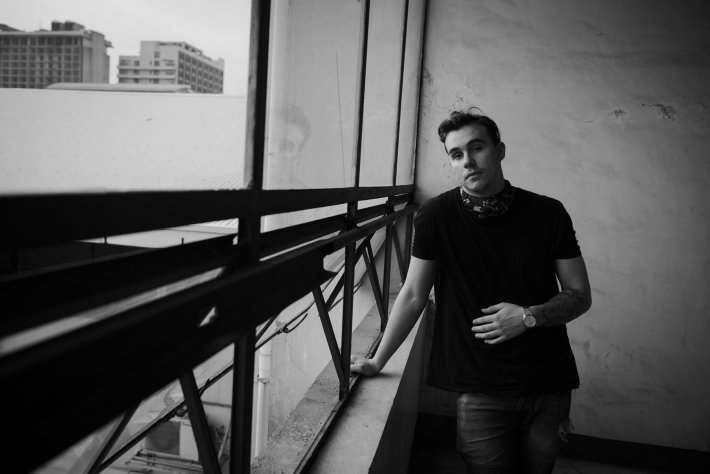 Following on from a impressive flurry of upbeat offerings throughout the last few years, New Zealand-based singer and songwriter Zack Sympson is back once again with his heartfelt new release 'It's Not The End'.

Channelling a wonderfully sweet and uplifting direction from start to finish, 'It's Not The End' makes for a beautifully endearing new gem. With his captivating voice layered over a humbled pop-rock aesthetic, it feels like we are going to be hearing a lot more from him in the months to come.

The guitar. I first picked up a guitar when I was a young man and learnt to play electric guitar. I loved playing rock music but fell in love with acoustic guitar later on and that became my favourite instrument.

I was a big fan of rock music but always found myself repeating the ballad songs that all the rock artists would do. I always loved rock but ballads eventually took over as I got older.

Simple Plan - 'Still Not Getting Any'

When people relate to my music.

Trying to be consistent while balancing a full-time job.

Do it because you love it. The very few who get big usually get overwhelmed by the pressure. Appreciate the grind because you won't get big overnight and you learn as you go.

Zack Sympson's new single 'It's Not The End' is available to stream now. Check it out in the player below.

11 hours 9 min ago With her eagerly-awaited new remix EP landing next month, Bess Atwell has now shared the next cut

14 hours 5 min ago After an astonishing run of form throughout his releases over the last decade, South African sing