The band will also be supported by Pixies and White Reaper 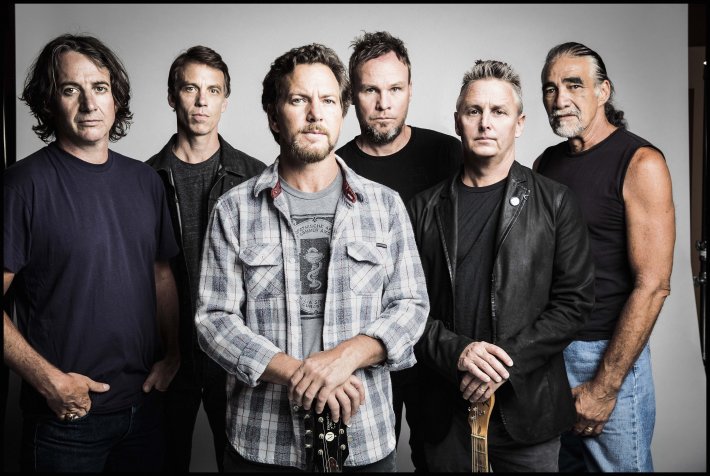 Legendary US rockers Pearl Jam have now announced their plans for a European tour next year, which includes a stop off at London's Hyde Park for the annual British Summer Time festival.

The thirteen date tour will include the band’s first performance in Frankfurt since 1992, Budapest since 1996 and Zurich since 2000, support from Pixies and White Reaper at their London festival show, as well as IDLES on selected other dates, and will be performing at the Hyde Park event on the 10th July.

General public tickets for BST will go on sale on Saturday 7th December at 10am, with a number of pre-sale tickets available now here. You can find out more information at www.bst-hydepark.com and see the full list of European tour dates below. 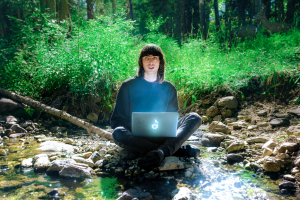 With his highly-anticipated new studio album now less than 24 hours away, A. G. Cook has now unveiled the final cut from his forthcoming full-length... 5 days 1 hour ago 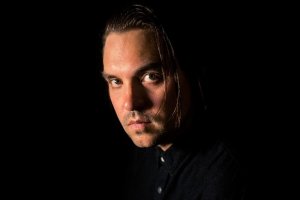 With his eagerly-awaited new solo album arriving at the end of next week, Arcade Fire frontman Will Butler has now unveiled the next cut to be lifted... 5 days 3 hours ago 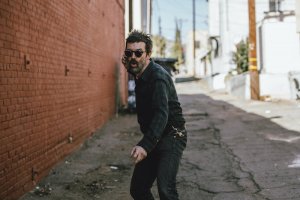 Following on from the release of their much-loved LP 'The Deconstruction' in 2018, Eels have now announced their plans for a new studio album,... 5 days 20 hours ago 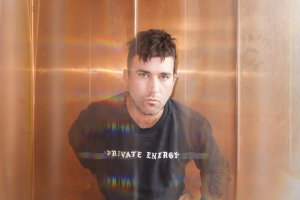 With just over a week to go before he releases his highly-anticipated new album, Sufjan Stevens has now unveiled the next cut to be lifted from his... 6 days 1 hour ago 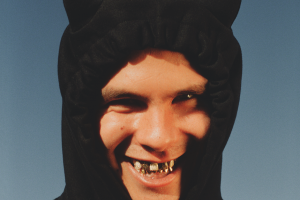 slowthai collaborates with James Blake and Mount Kimbie on 'feel away'

Having returned with a slew of new material already this year, slowthai has now delivered one of his most high-profile offering to date. The new... 6 days 3 hours ago 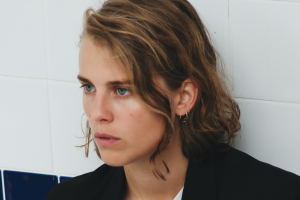 Following up the release of her highly-praised 2019 LP 'Any Human Friend', Marika Hackman has now returned to announce a rather special collection... 6 days 20 hours ago 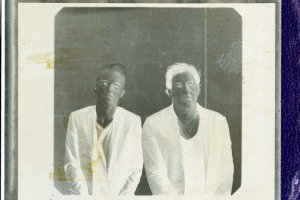 The Avalanches announce new album 'We Will Always Love You'

Having spent the last few months unveiling a wave of new material, The Avalanches have now confirmed the details behind their next studio album.... 1 week 3 hours ago 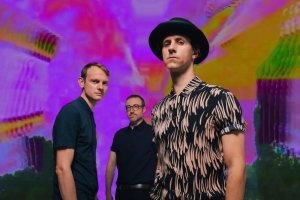 Maxïmo Park return with new single 'Child Of The Flatlands'

Following on from the release of their much-loved studio album 'Risk To Exist' in 2017 and the standalone single 'North By North East' the following... 1 week 20 hours ago 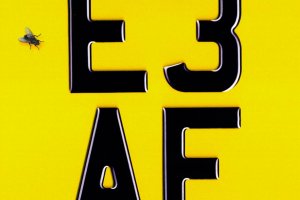 With his highly-anticipated new album set to drop in less than a month, Dizzee Rascal has now unveiled the next cut to be lifted from his forthcoming... 1 week 1 day ago

1 hour 52 min ago With his heavily-hyped new album set to arrive later this year, Will Joseph Cook has now looked t