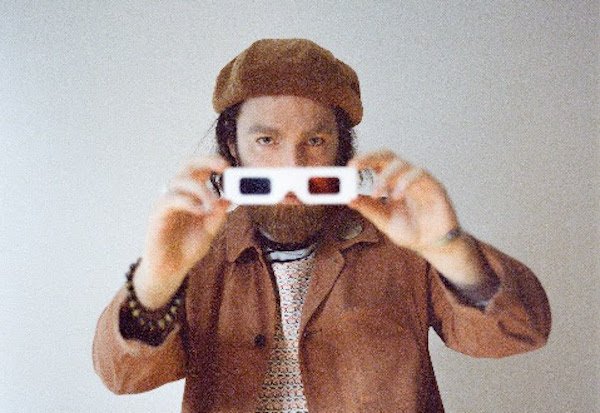 After reviving the moniker near the end of last year, Nick Murphy has now announced a brand new album under the name Chet Faker.

The new full-length 'Hotel Surrender' is his first as Chet Faker since the 2014 album 'Built on Glass', is being previewed by the new lead single 'Whatever Tomorrow', and is due out on the 16th July via his own label Detail Records in partnership with BMG.

Speaking about the new record, Murphy said, “There were a lot of heavy perspective shifters for me. I really just thought of the music in a different light. I look at it as a mass therapy now. I think I used to see it as this plight, like I was on a crusade or this creative odyssey. Now I see that it’s more Shamanistic. You’ve got to find some light—or sometimes dark, whatever’s right—and share it. I realized that was the heart of the Chet Faker project. And I felt like the world was hurting, so I thought, ‘I can do a small something to give people some joy.”

While adding about the new single, “It’s a rebellion to this idea that you have to wait for the things you need. It felt like we were being sold tomorrow and we were paying for today. I was saying, ‘Fuck your tomorrow, we deserve our lives now.’”

Watch the new video for 'Whatever Tomorrow' in the player below. 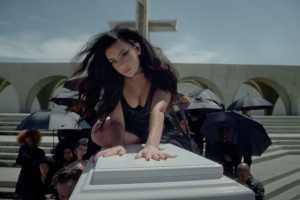 After releasing her incredible LP 'how i'm feeling now' last year, an album fully written, produced and recorded during lockdown, Charli XCX is back... 3 weeks 1 day ago 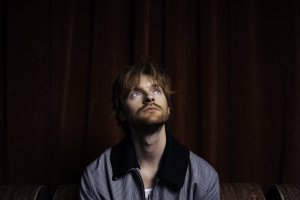 With his long-awaited debut album arriving next month, Finneas has now dropped the next cut to be lifted from his forthcoming full-length. The new... 3 weeks 3 days ago 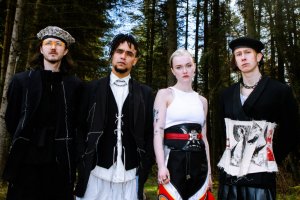 With their highly-anticipated new album still expected to be announced soon, The Ninth Wave are continuing their support for their next full-length... 3 weeks 4 days ago 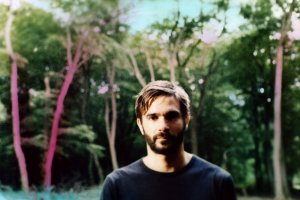 Following on from the release of his incredible 2018 LP 'Singularity', Jon Hopkins has now announced his plans for a new studio album, arriving in... 3 weeks 4 days ago 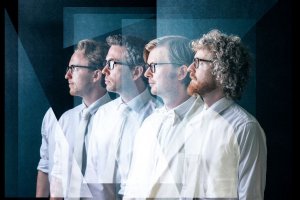 With their highly-anticipated new album now just a few weeks away, Public Service Broadcasting have now unveiled the next cut to be lifted from their... 3 weeks 4 days ago 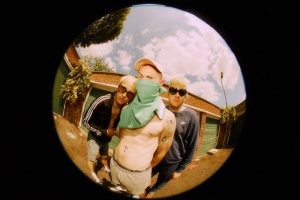 After making a huge impression with their recent EP 'BRAINWASH MACHINE SETTING' last year, Lady Bird have now announced their plans for a new studio... 3 weeks 5 days ago 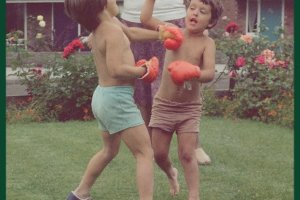 Following up the release of their much-loved 2019 LP 'Giants Of All Sizes', Elbow have now announced their plans for a new studio album, arriving... 3 weeks 5 days ago 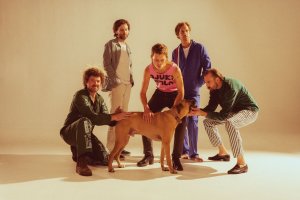 With their highly-anticipated new album now less than a month away, Pond have delivered the next cut to be lifted from their forthcoming full-length... 3 weeks 5 days ago 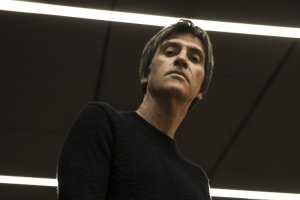 Following up the release of his much-loved 2018 LP 'Call The Comet', Johnny Marr has now announced his plans for a new studio album, arriving across... 3 weeks 6 days ago

1 hour 50 min ago With his highly-anticipated new album now just a few weeks away, Sam Fender has returned to drop

20 hours 48 min ago After delighting us with a array of sweet and sweeping releases over the last year, London-based